The summer school was conducted by a Jean Monnet Professor Dr. Sergi Kapanadze.

The program of the school included master courses on the following topics:

Participants were awarded certificates of accomplishment. 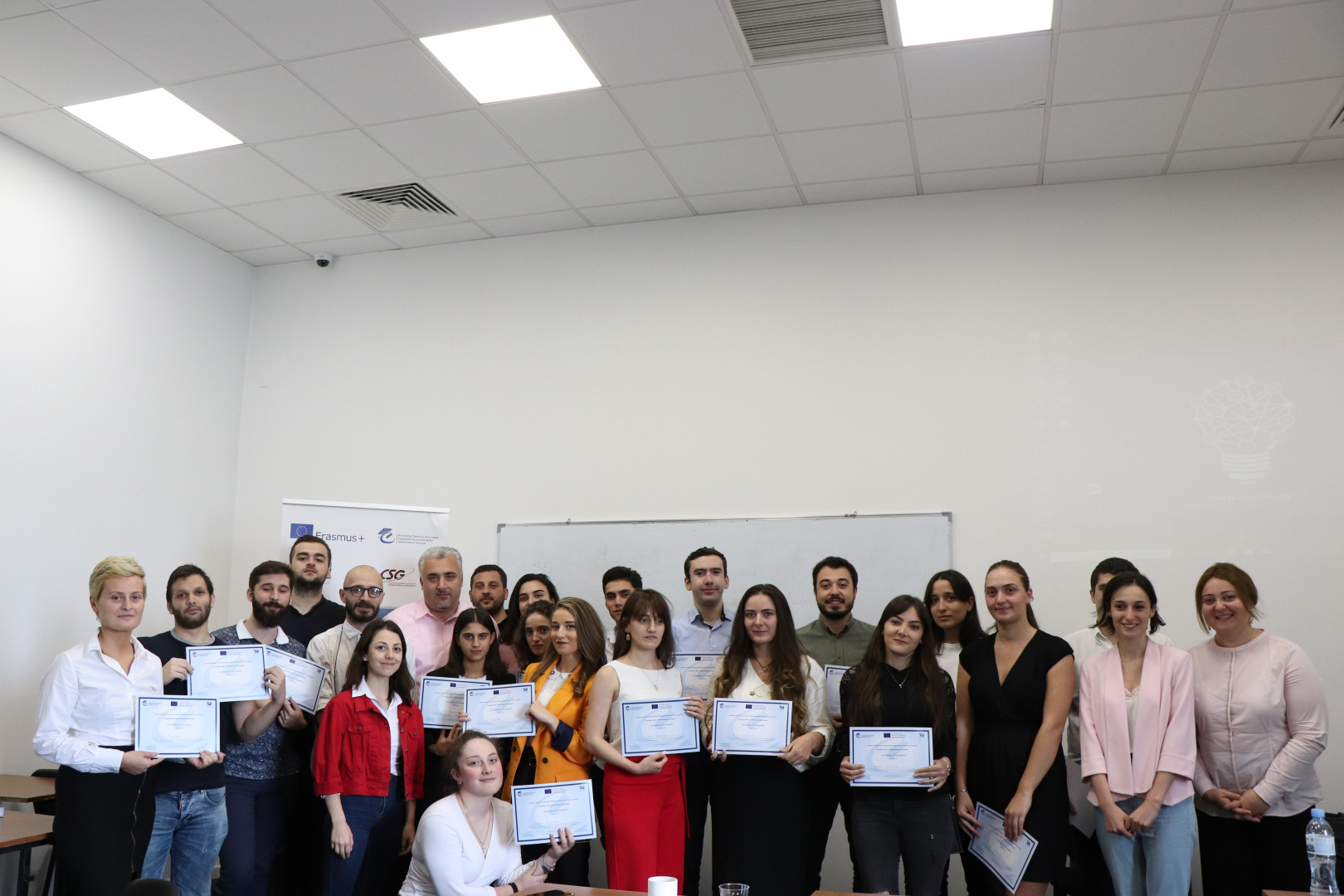 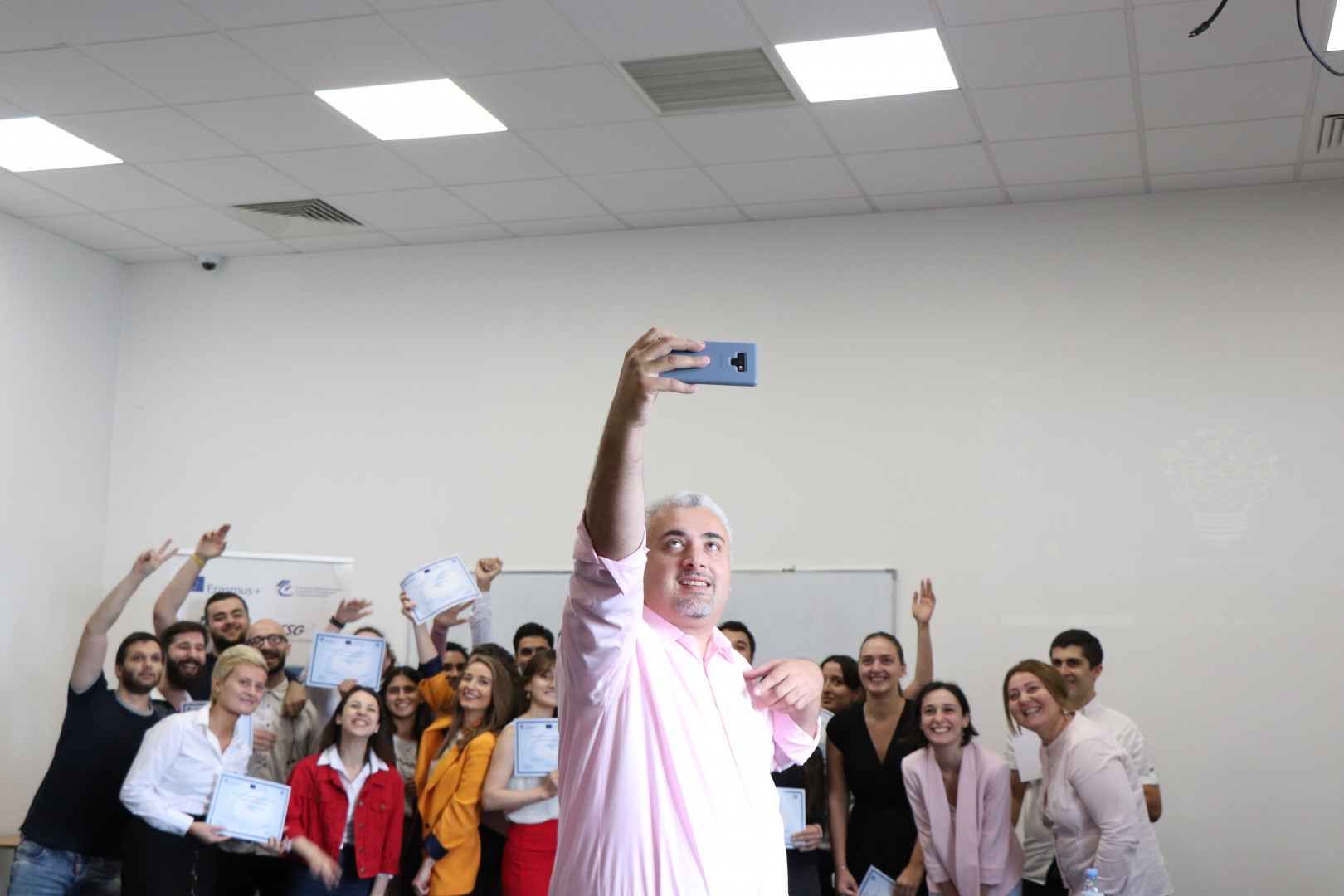 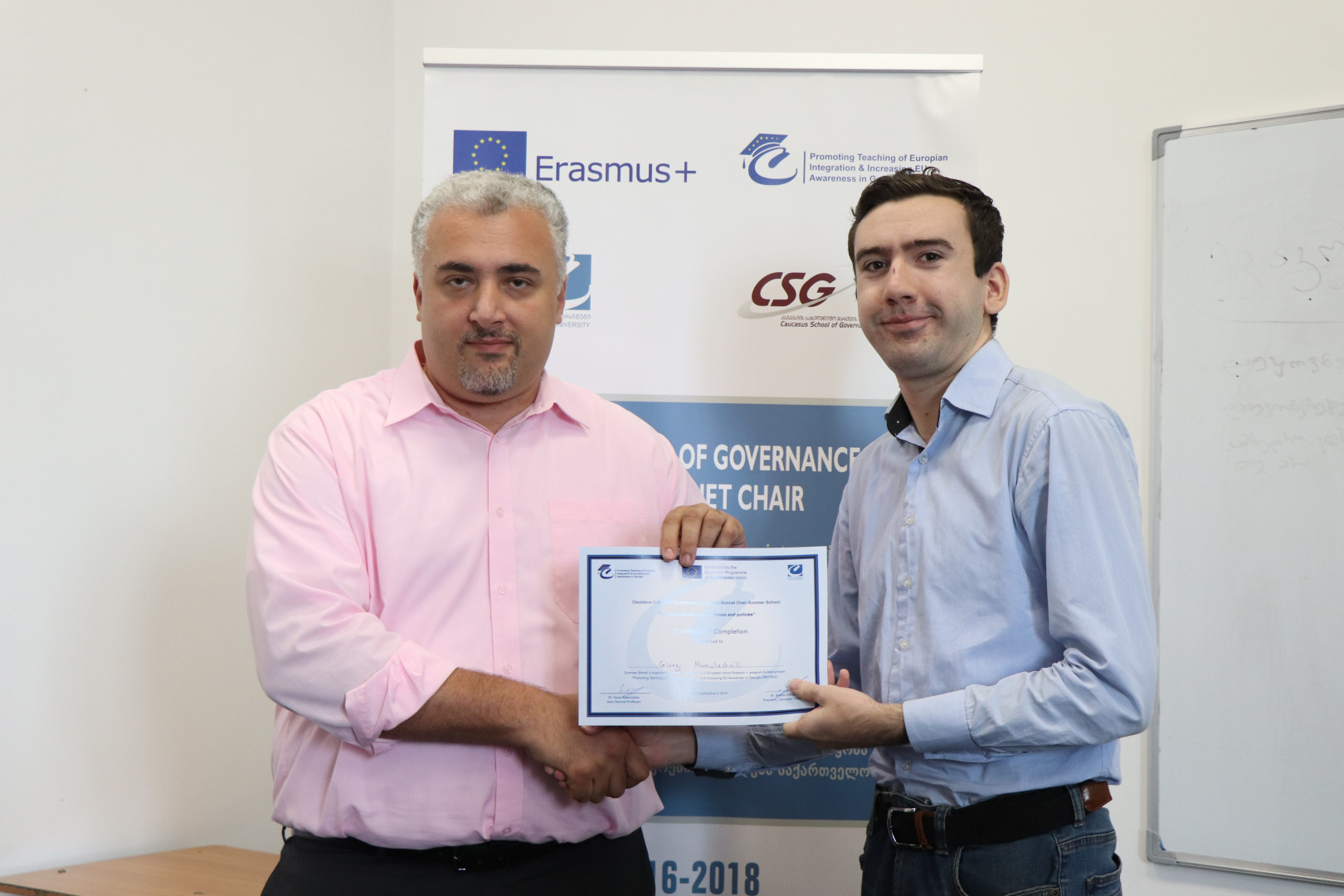 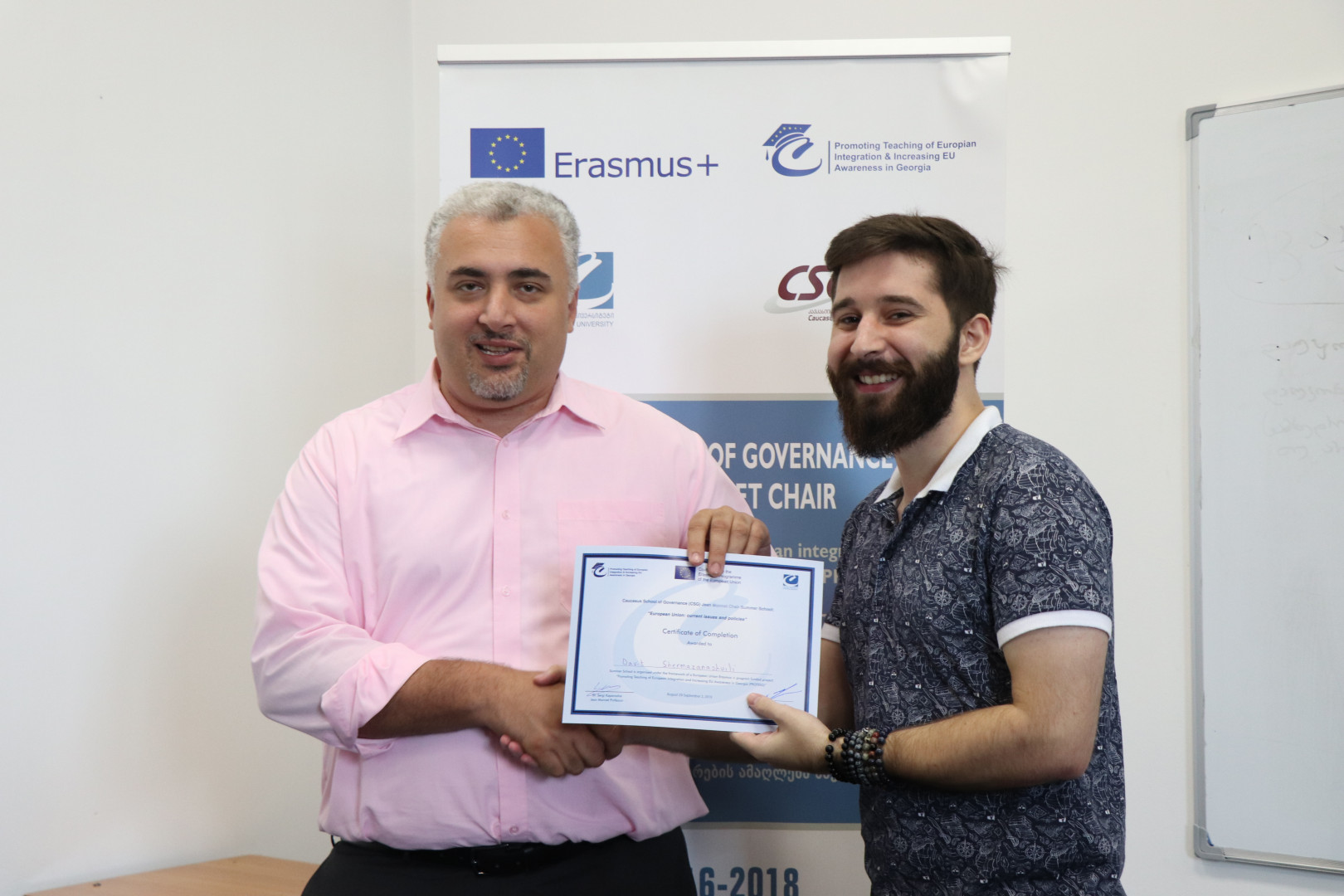 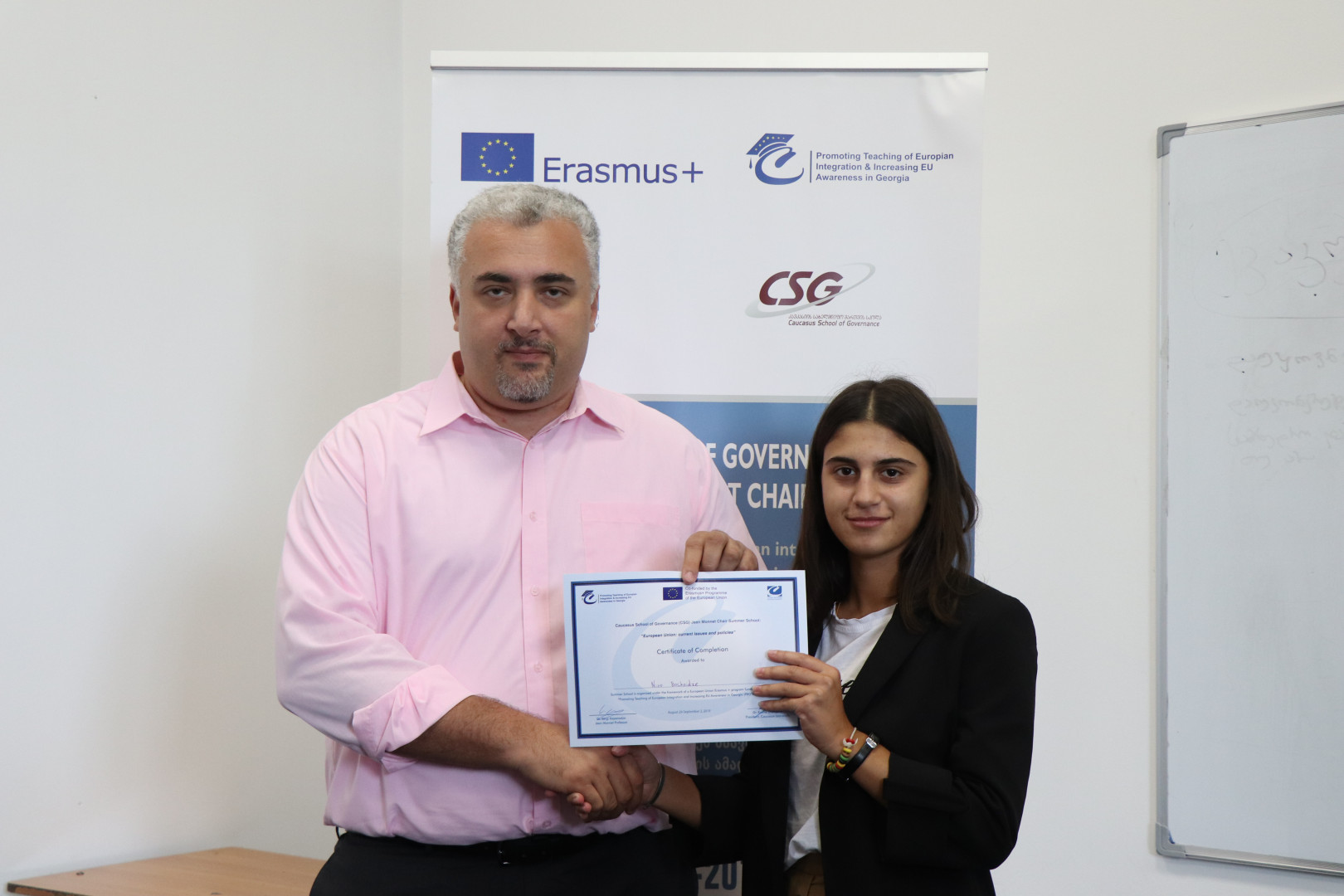 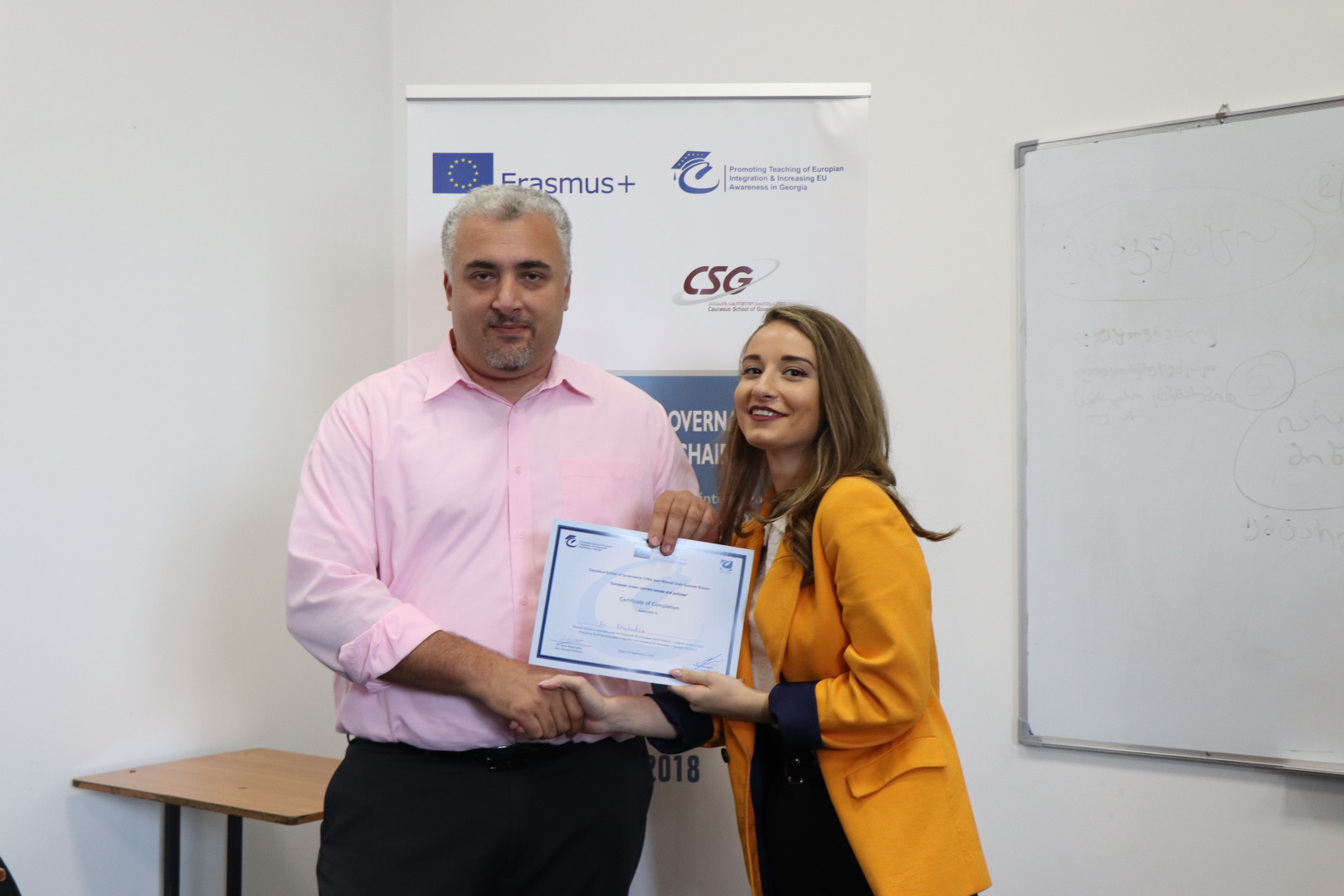 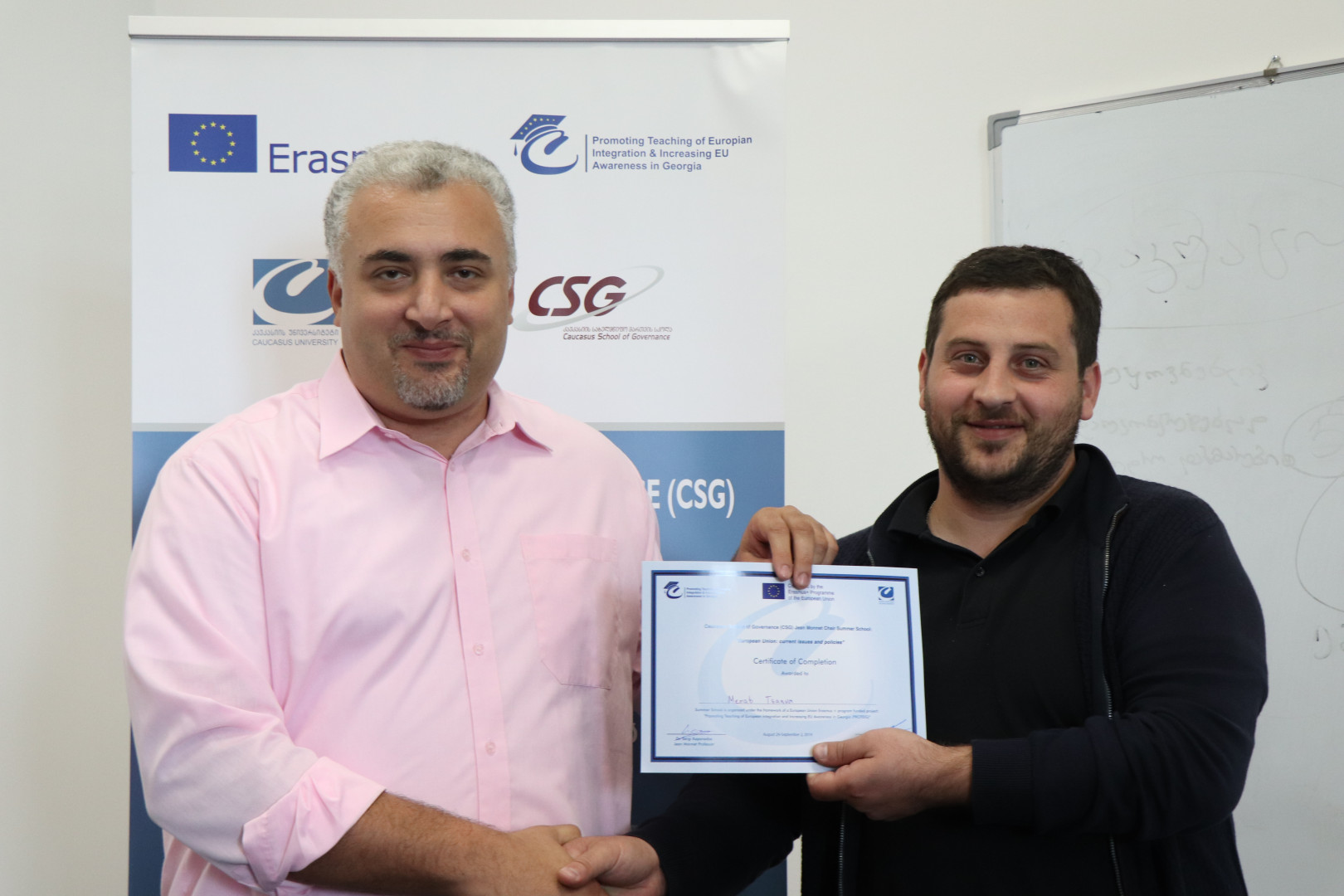 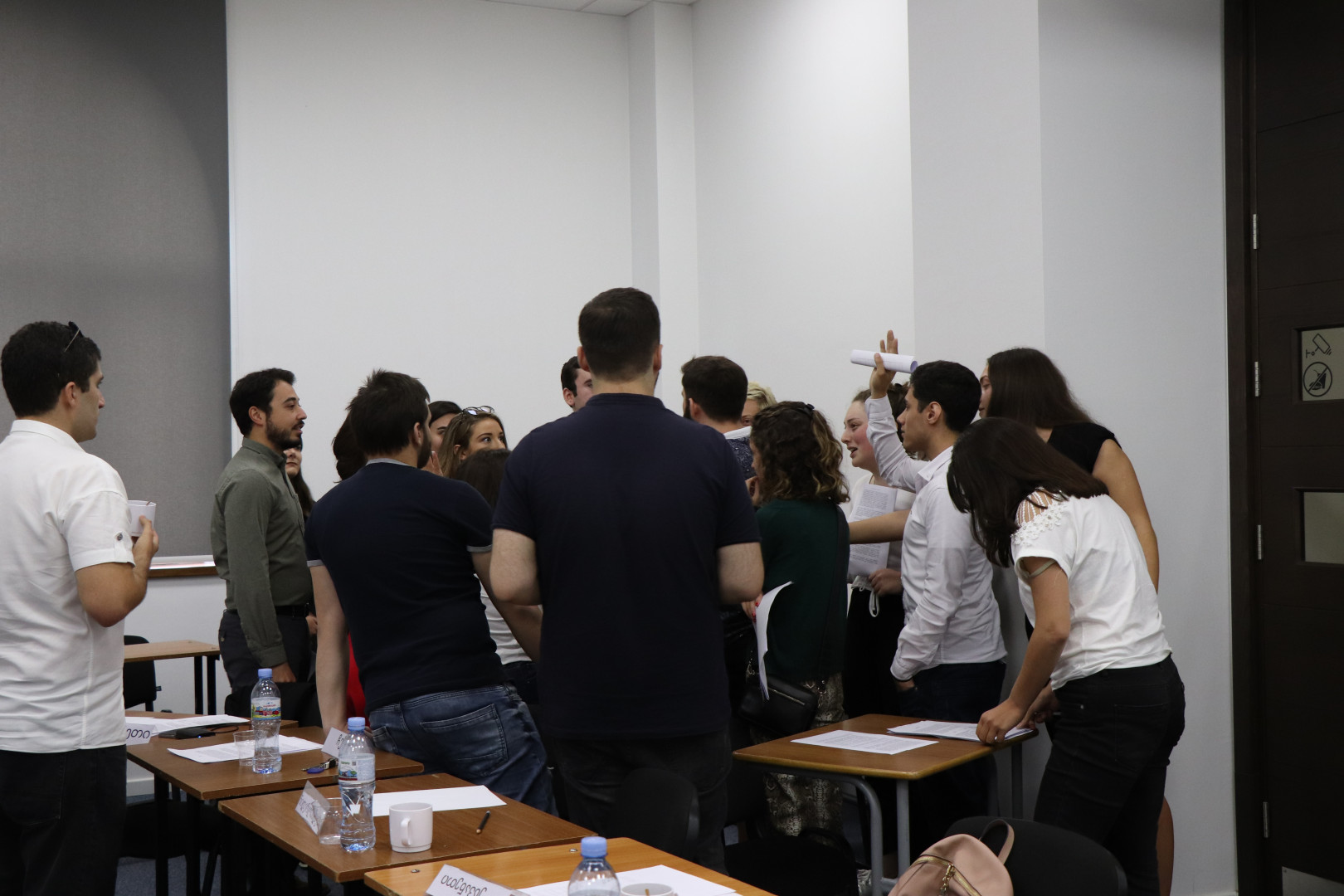 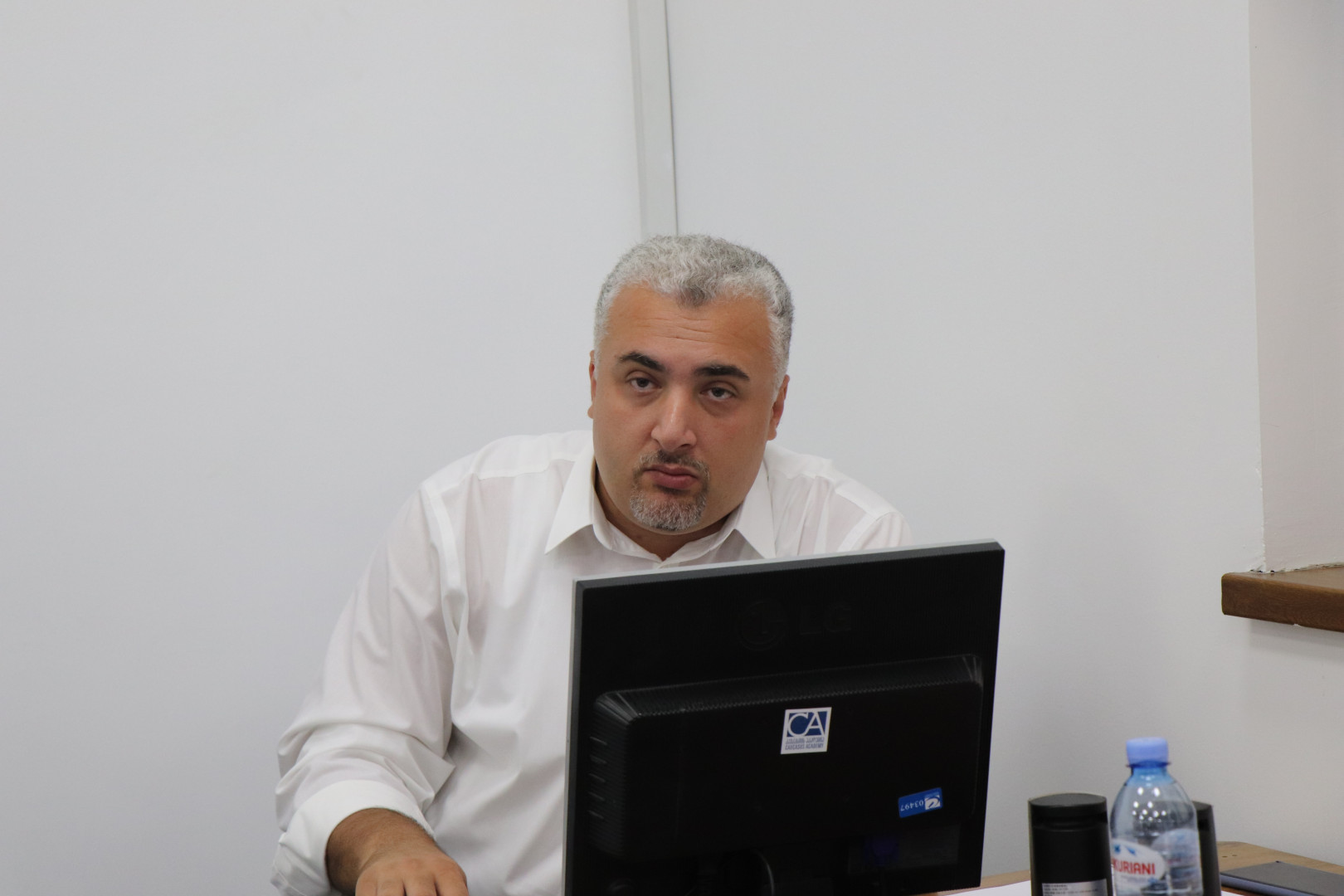