At the Conference, Students presented wide range of topics related to the foundation, creation and development of the European Union and its policies:

The presentations were delivered in front of the audience of students and School academic personnel. Caucasus School of Governance Jean Monnet Chair aims to deepen teaching of EU related courses in the curriculum as well as inspire students research interest in EU studies and develop their practical skills regarding writing and discussing EU related matters. 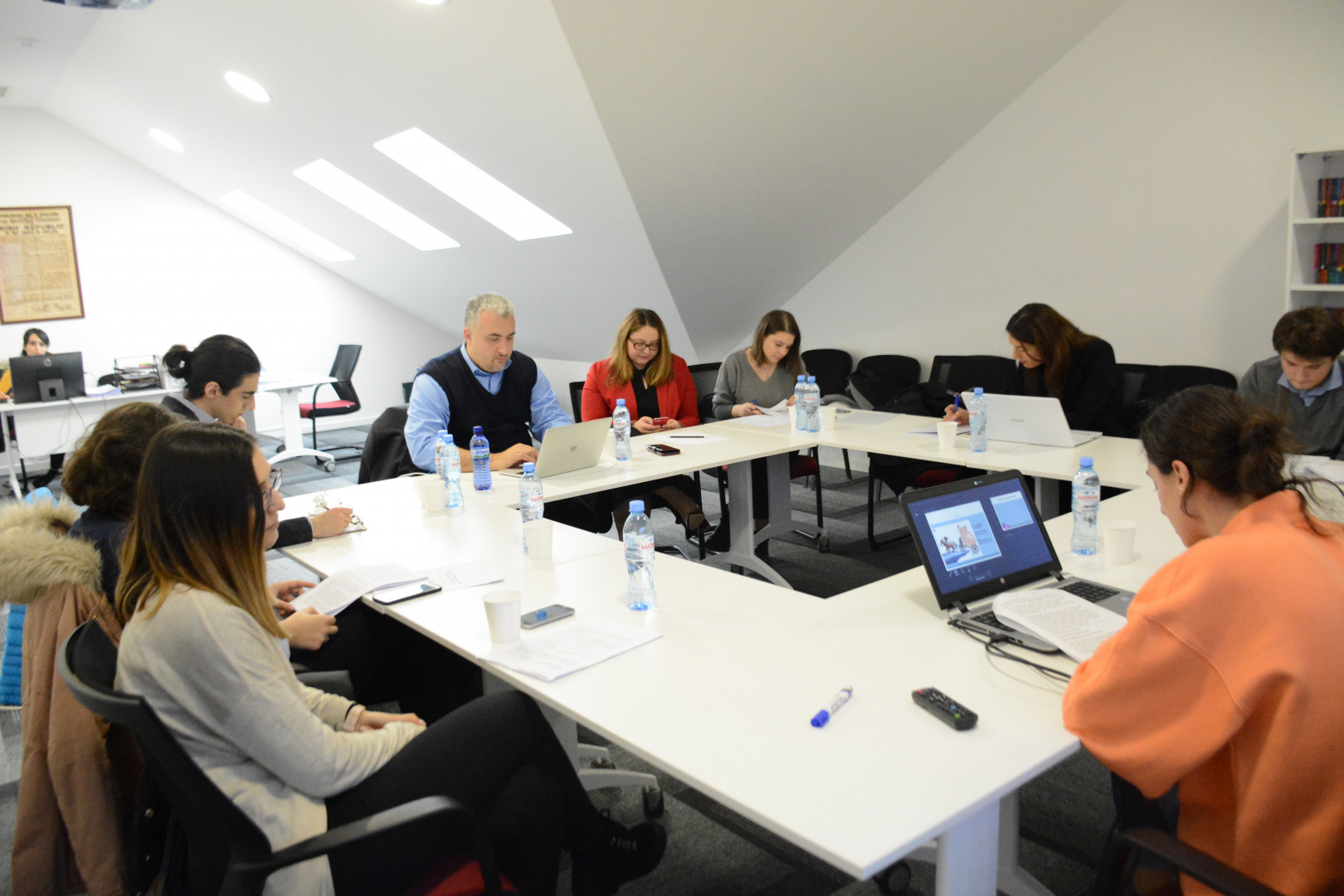 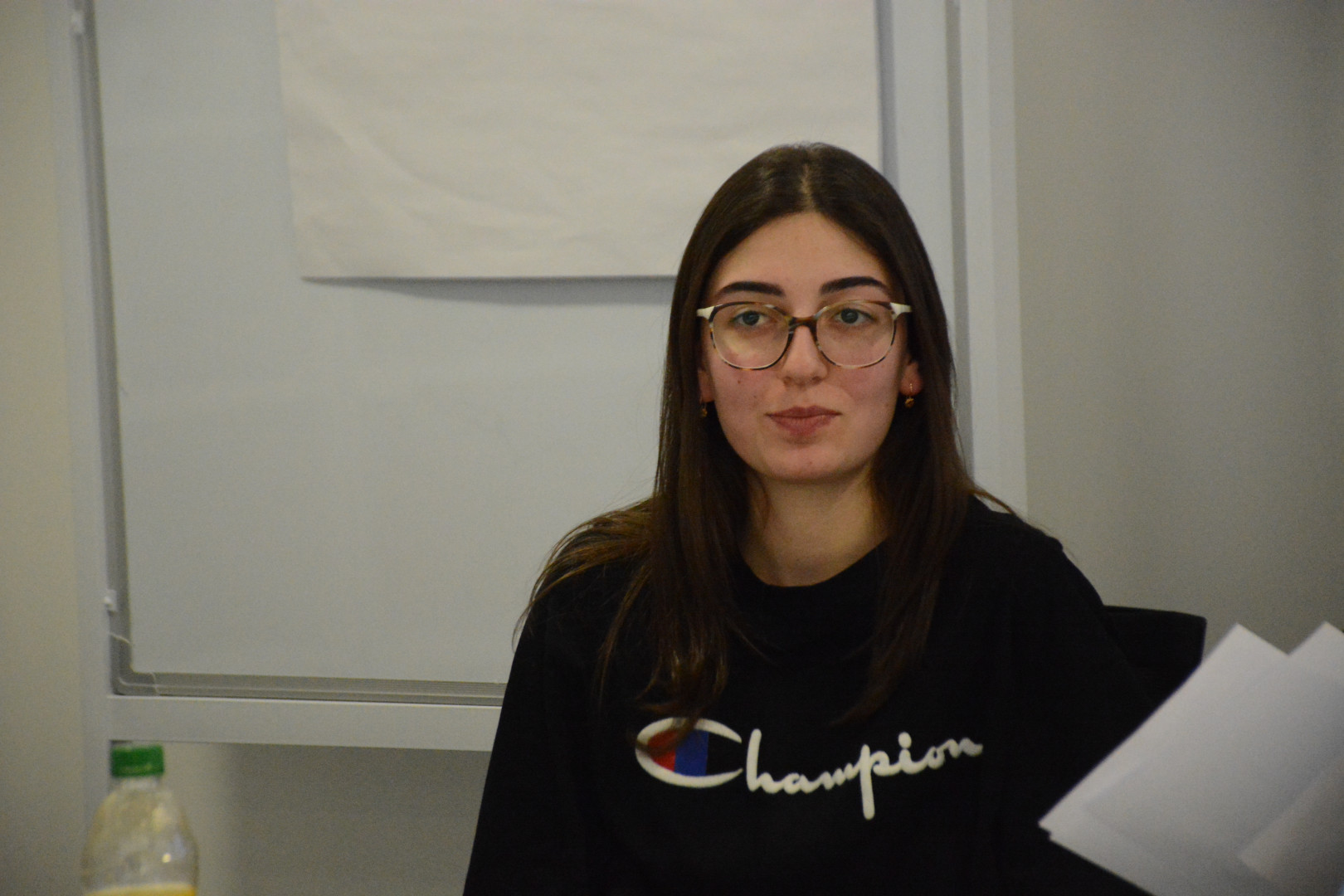 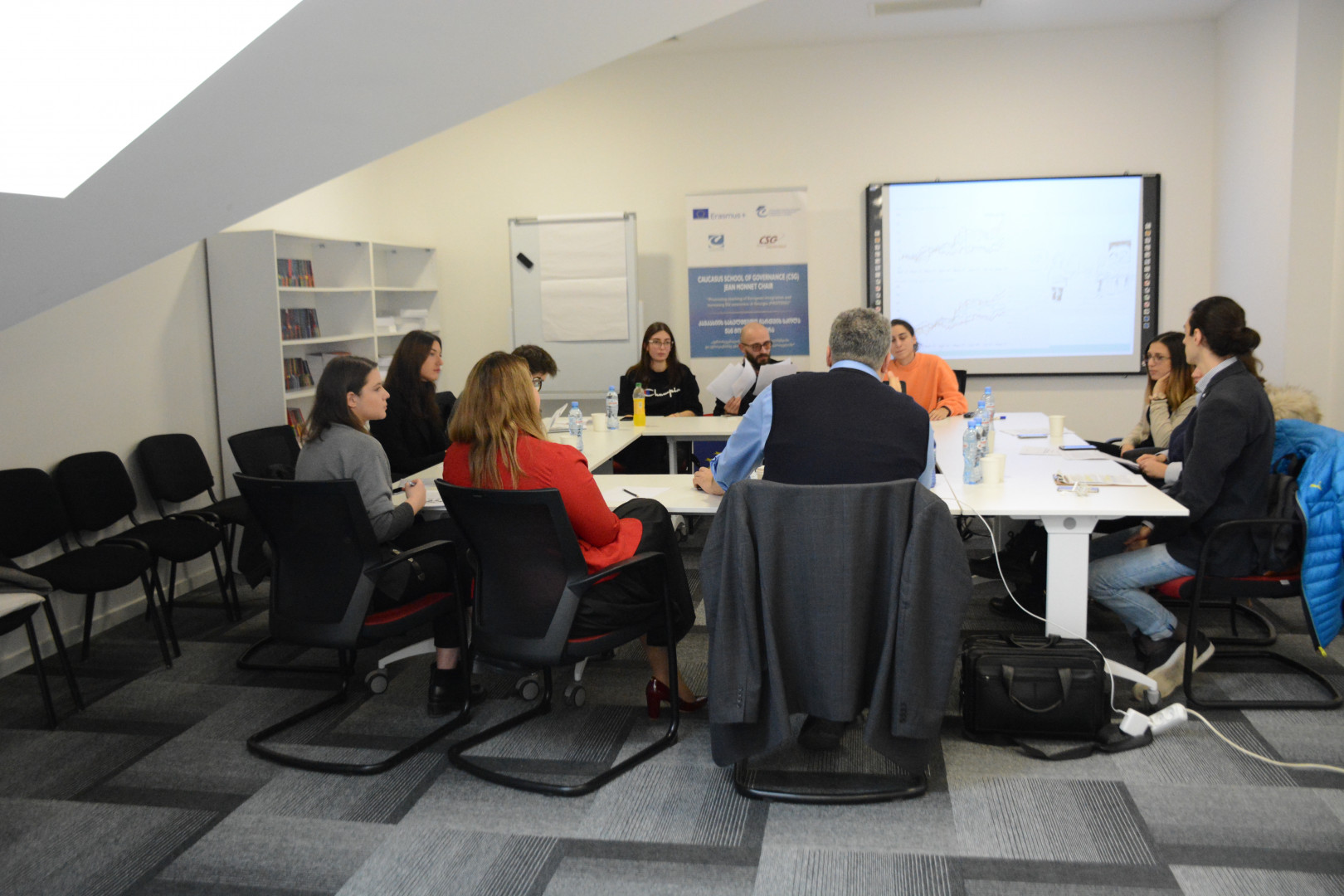 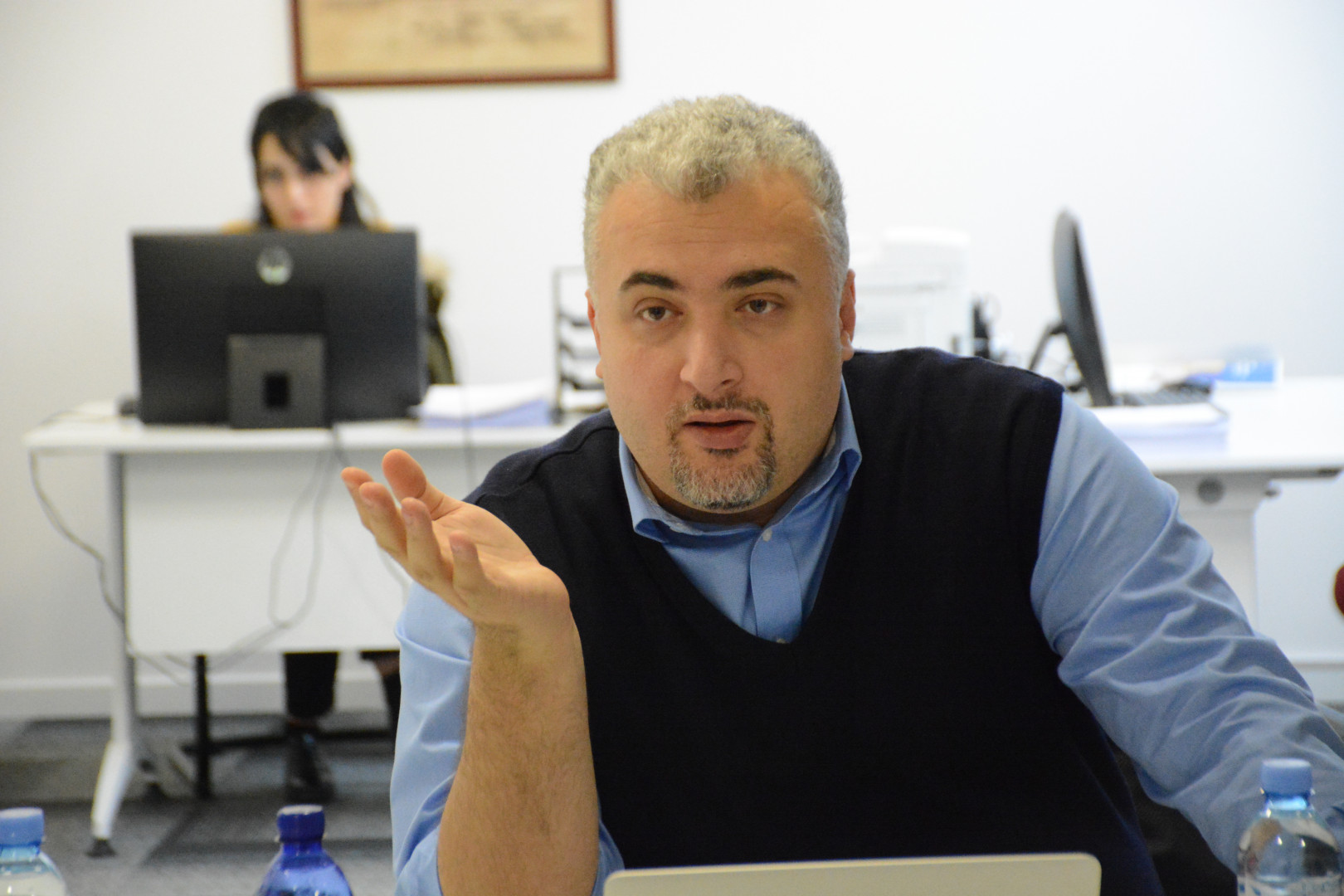 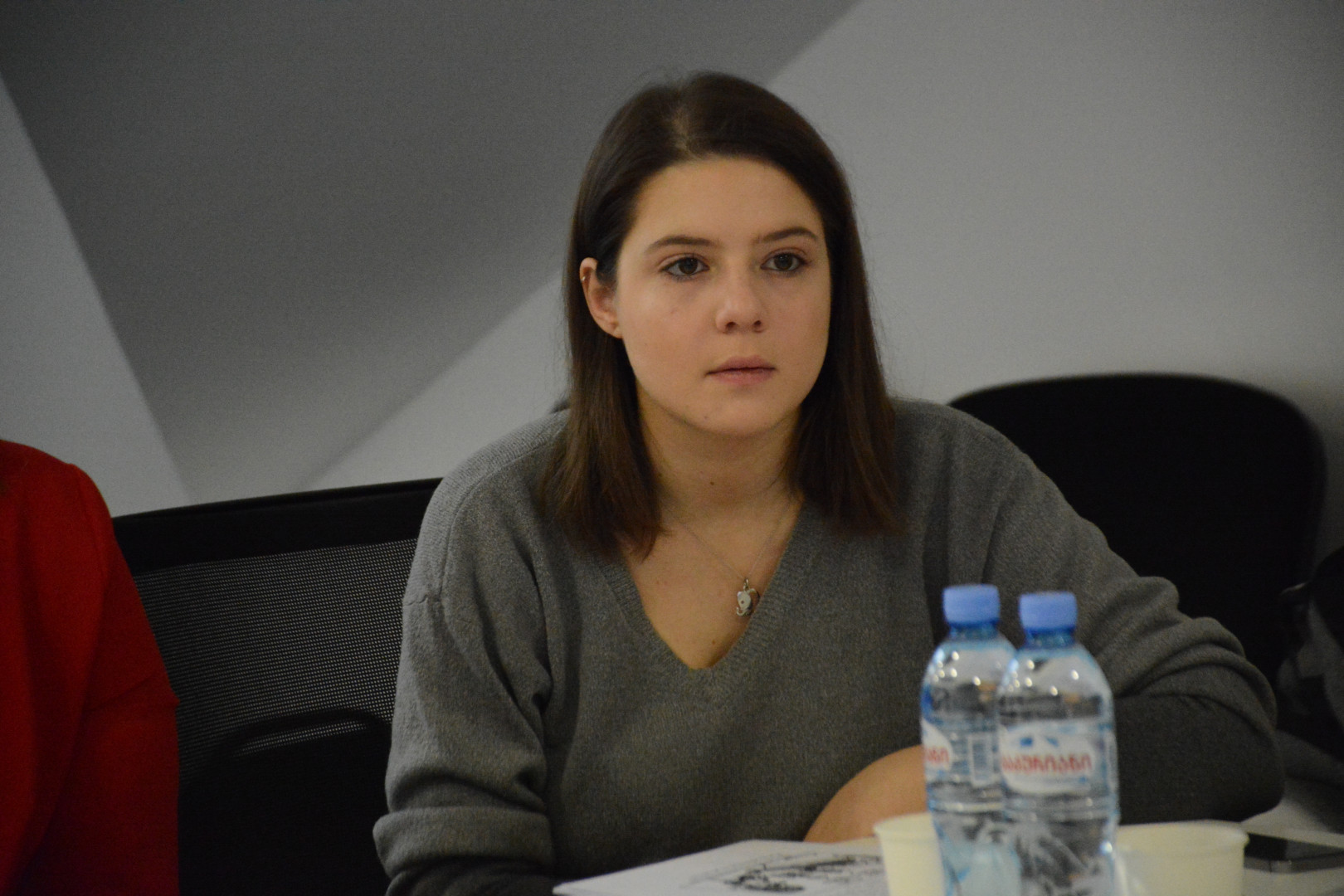