The following topics were discussed during the meeting: Brexit’s effects on Britain and the EU; why is Brexit significant / troubling for Ireland? What does Brexit mean for The Good Friday Agreement? What will the border between Ireland and Northern Ireland be like, why is the population scared of the return of the so-called hard border; What effect will the “no deal” Brexit have on the Irish economy

The aim of the lecture was to rise awareness in students and their interest in Brexit and related processes. 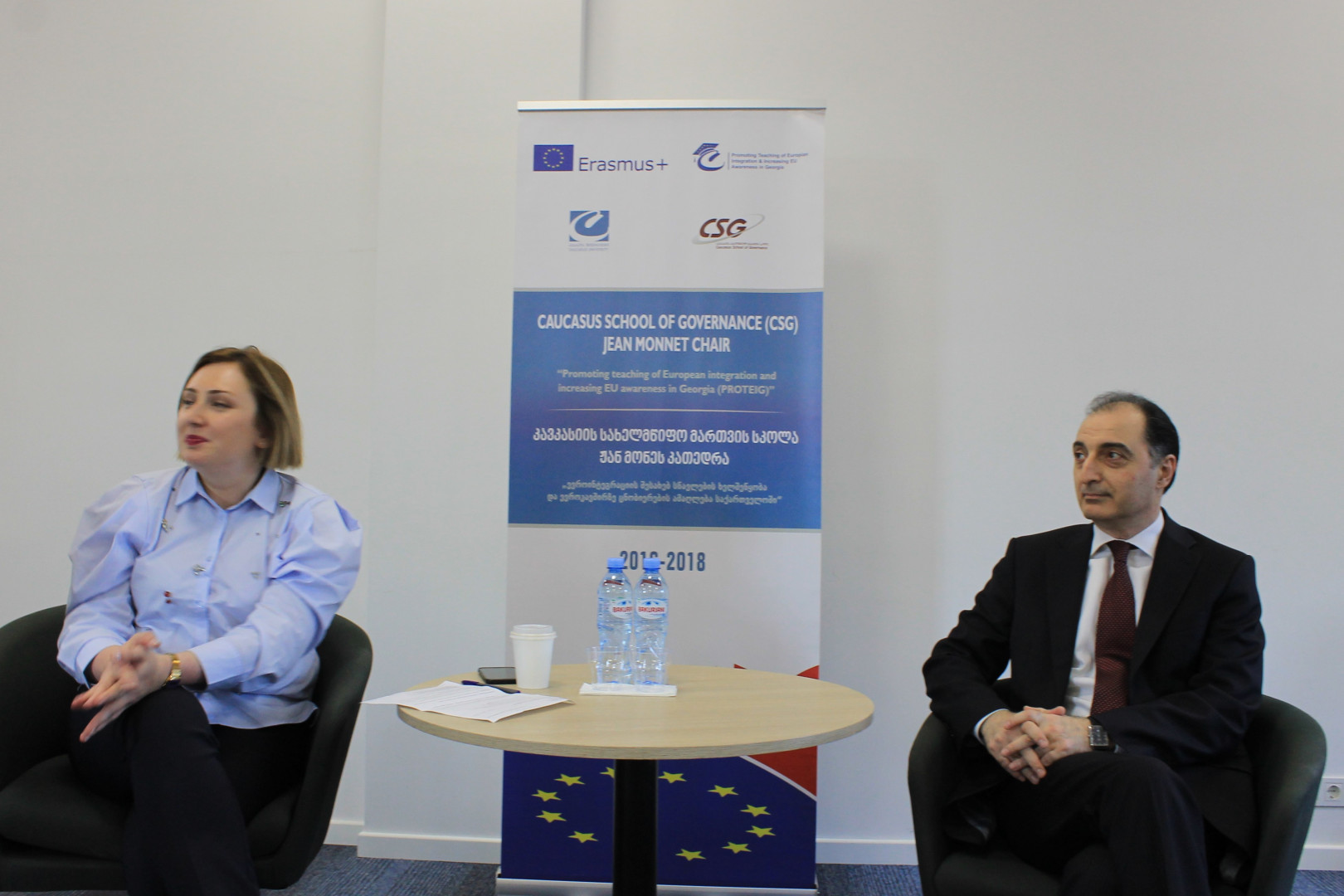 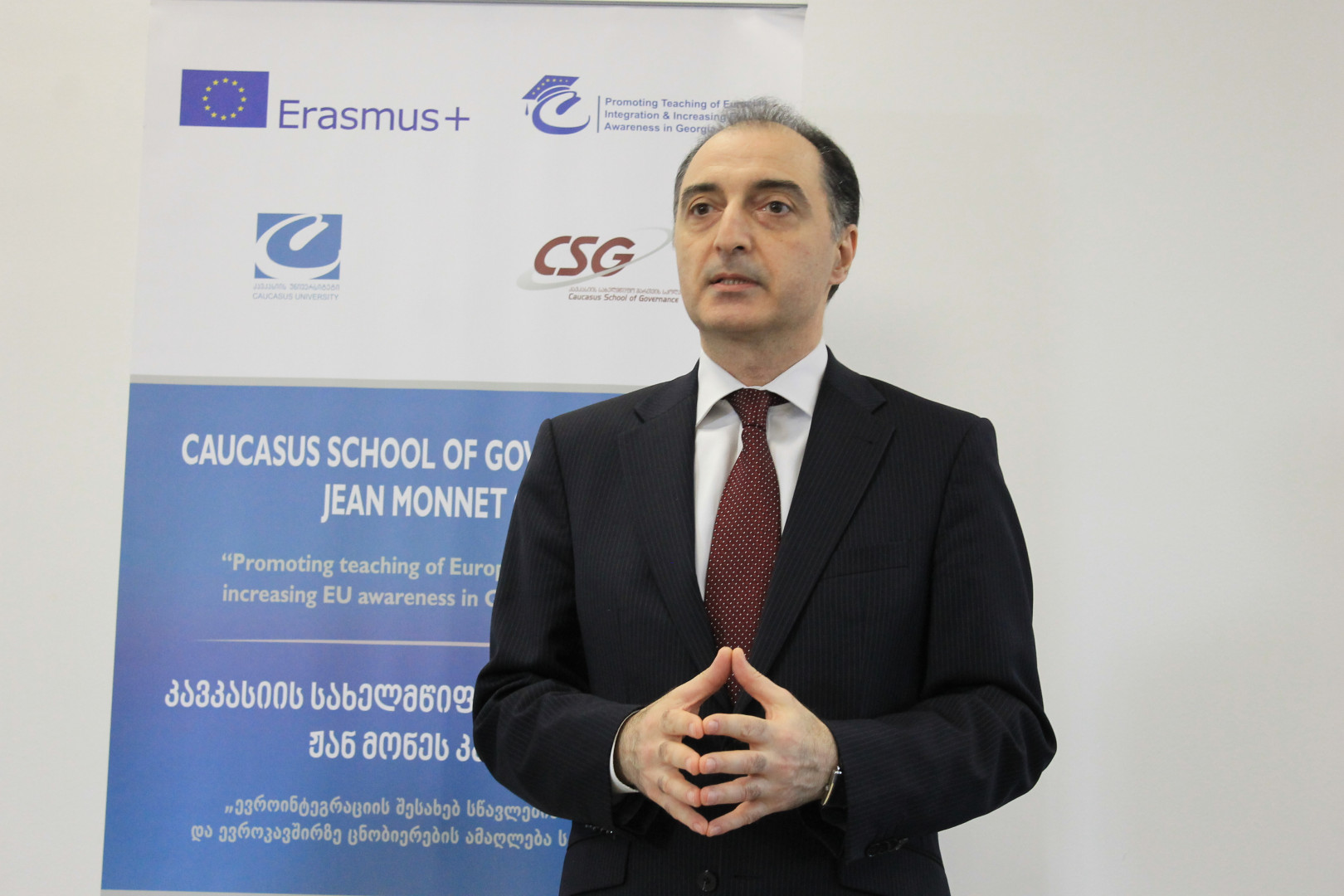 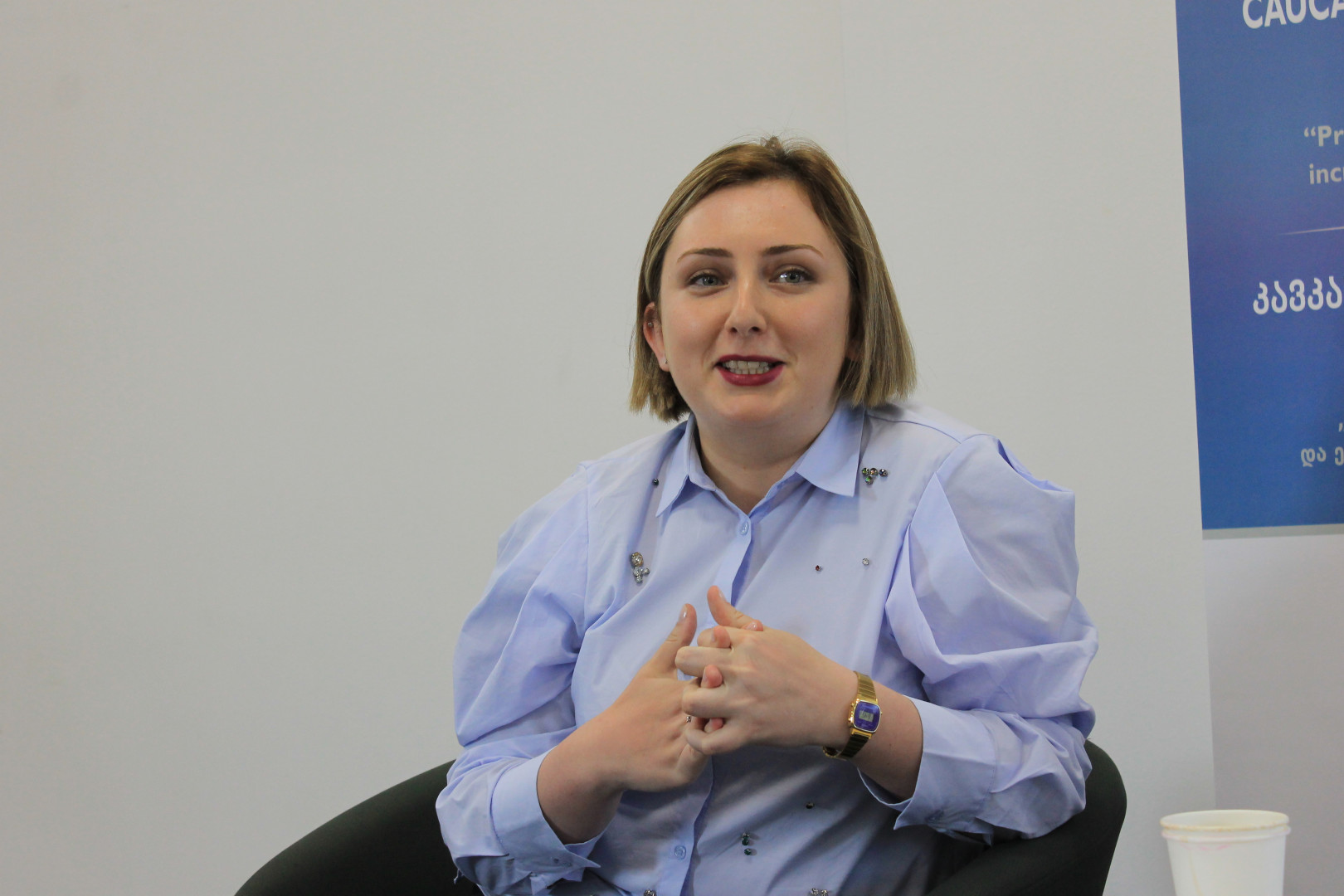 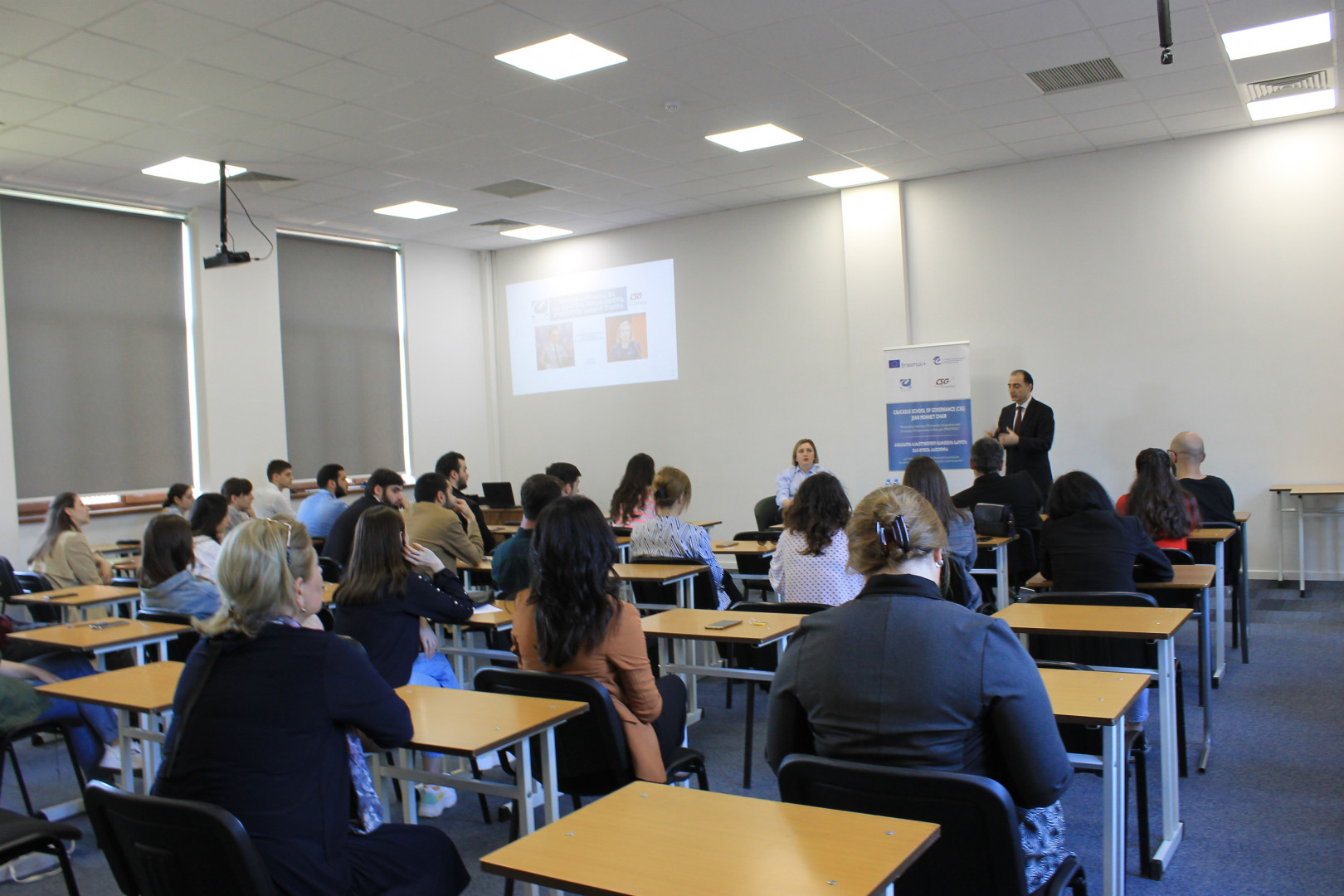 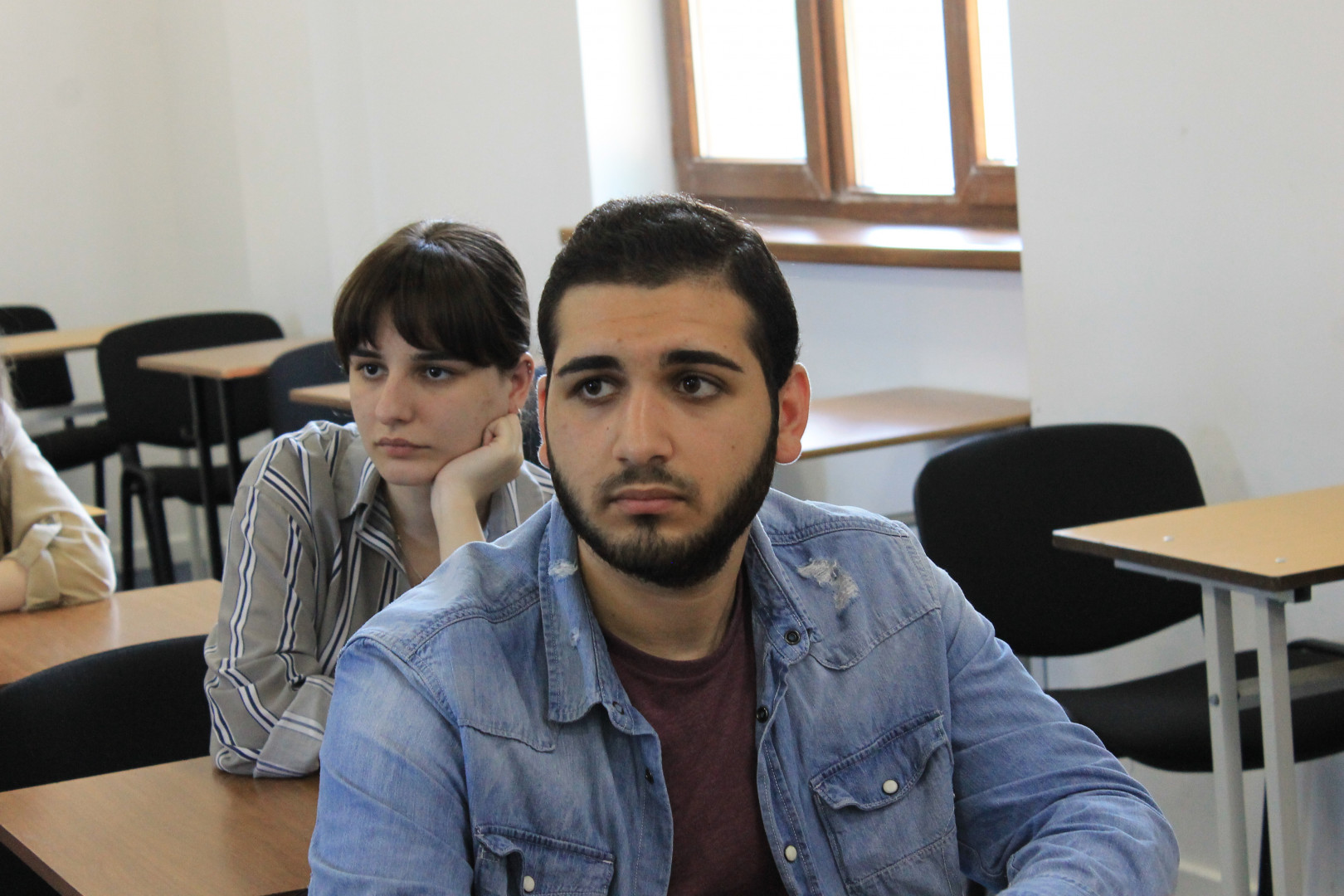 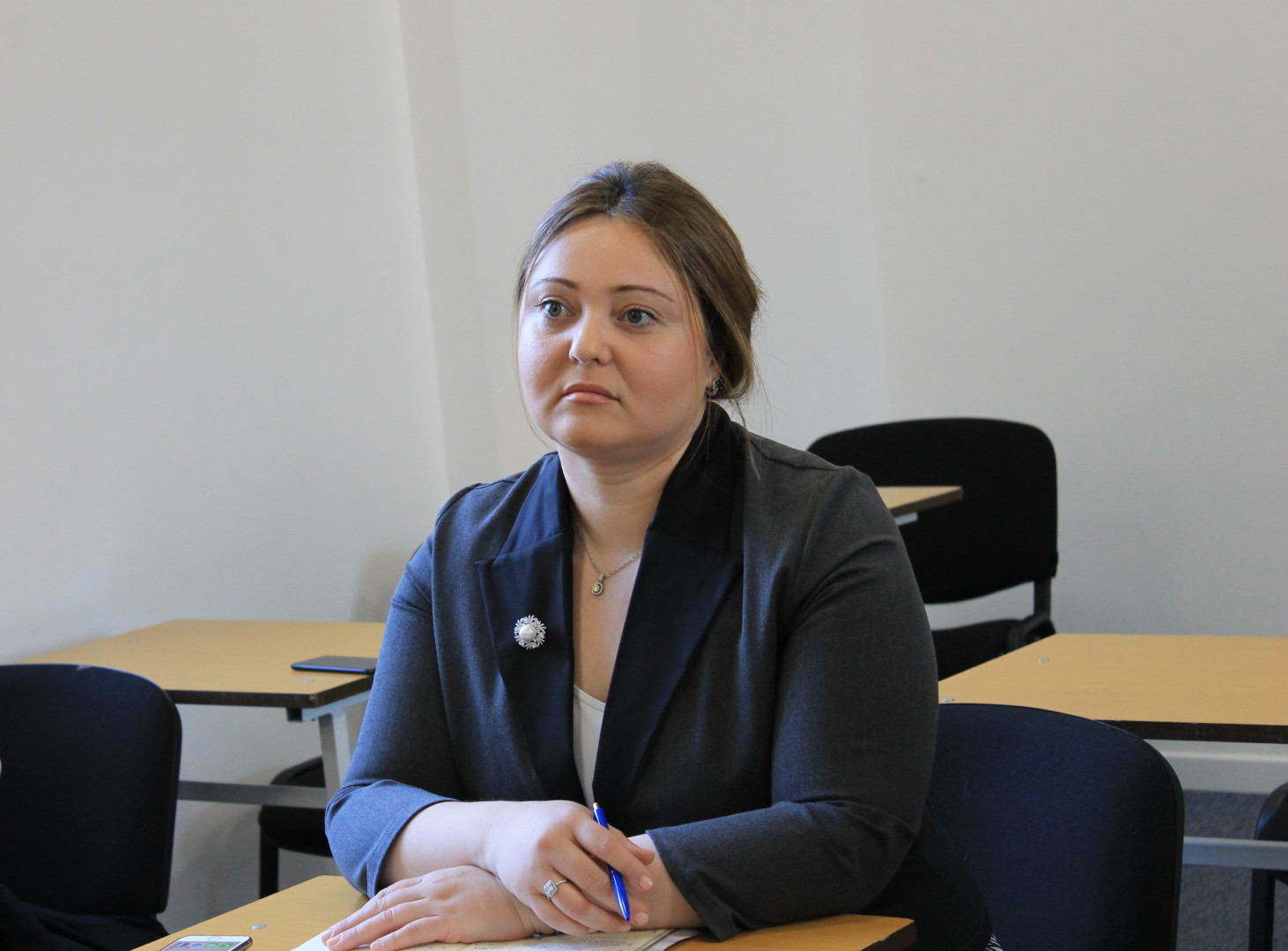 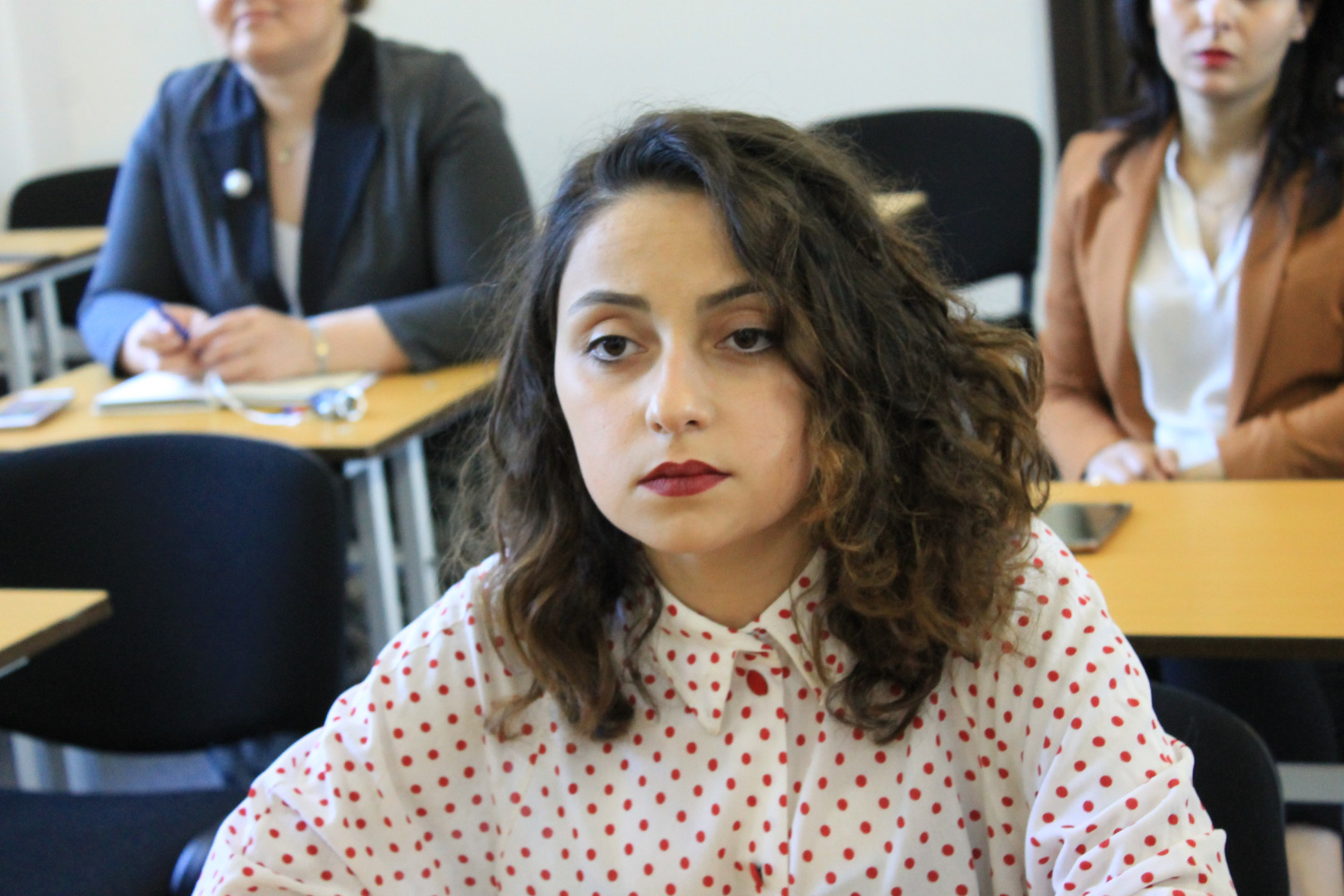 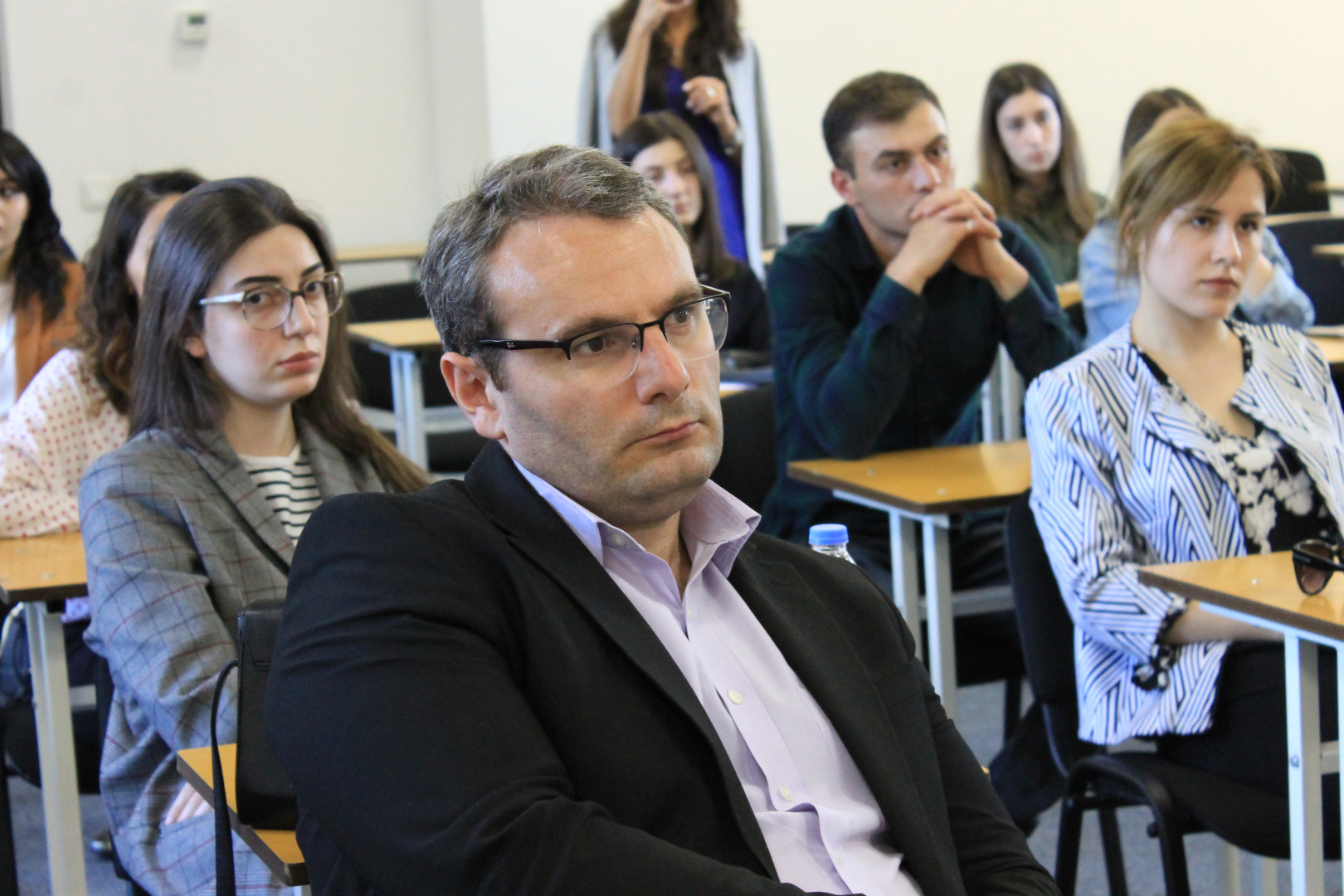 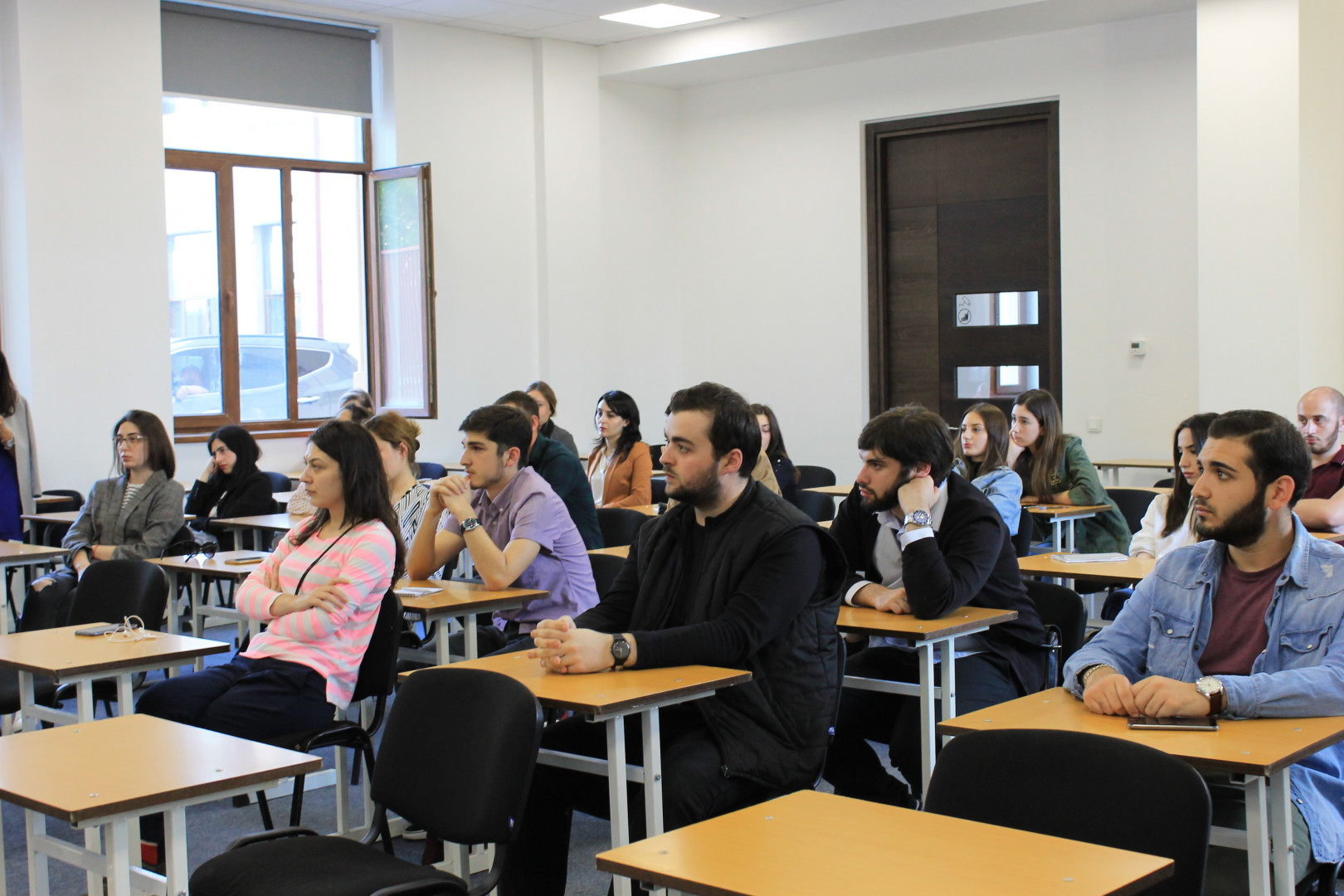