On December 12, the Vice-Prime Minister of Georgia and the chairman of the City Assembly Audit committee met with the students of Caucasus University. The meeting was held at the Ministry of Regional Development and Infrastructure of Georgia, where the Minister spoke to the students about the importance of regional governance in the country’s governance as well as its role in decentralization.

The meeting was interactive. The students took interest in the projects concerning Mountain Development and Infrastructure. The minister presented a development strategy consisting of three main components aiming at popularizing the mountain regions and improving living conditions there. Ms. Maia Tskitishvili introduced the students to the infrastructural projects that have already been implemented by the Ministry or will be implemented in the future.

‘Self-government and central government are one entity with independent institutions, but considering and developing them separately is inexpedient. Local self-government is a vertical line broken down to people, which is actually the closest to people’ – said Ms. Maia Tskitishvili.

‘It is very important to us to communicate with and hear opinion of the youth. You are our future, your role, especially as of future public-servants, plays a big part in the development of self-governance - said Ms. Rima Beradze. 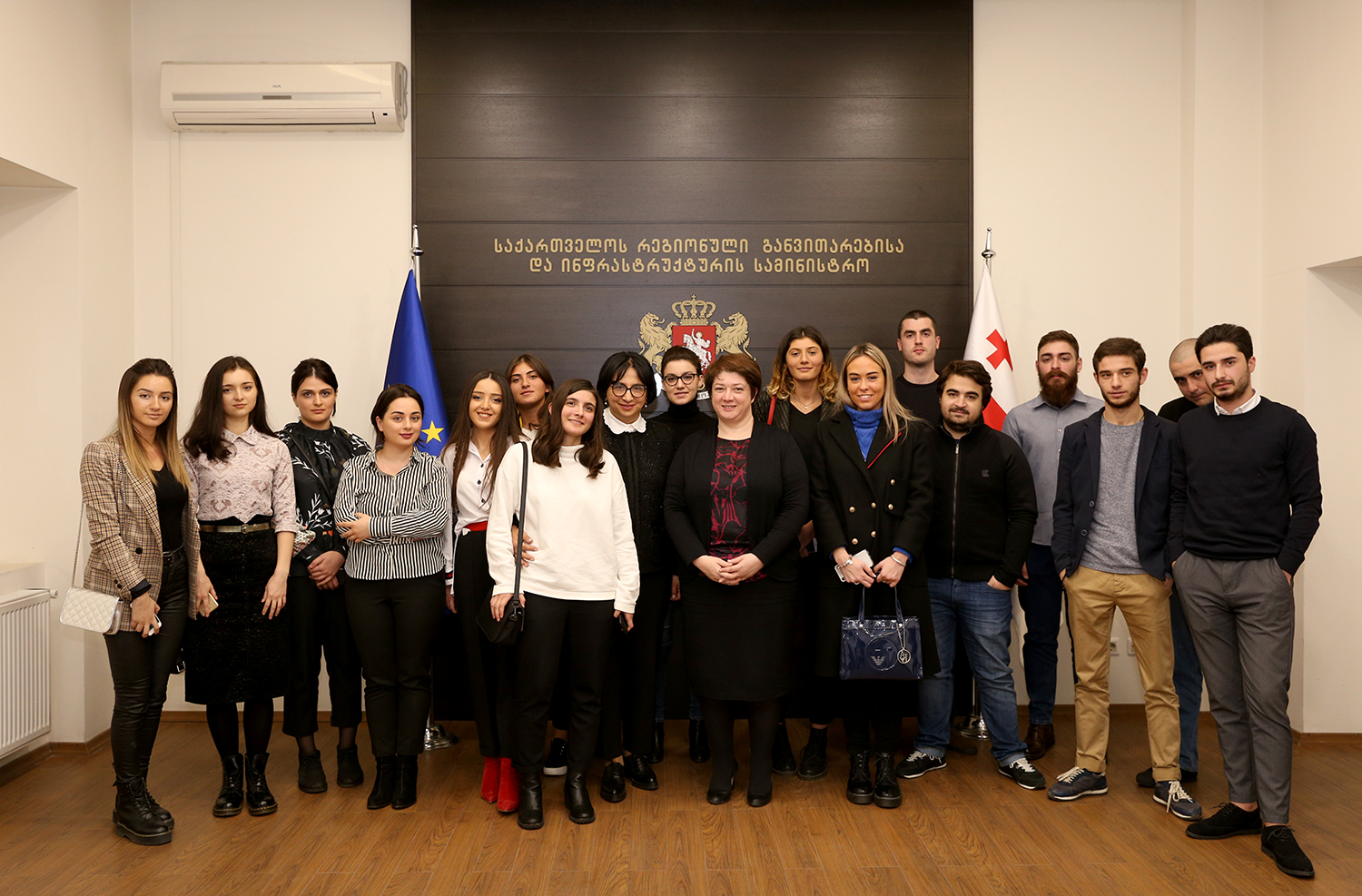 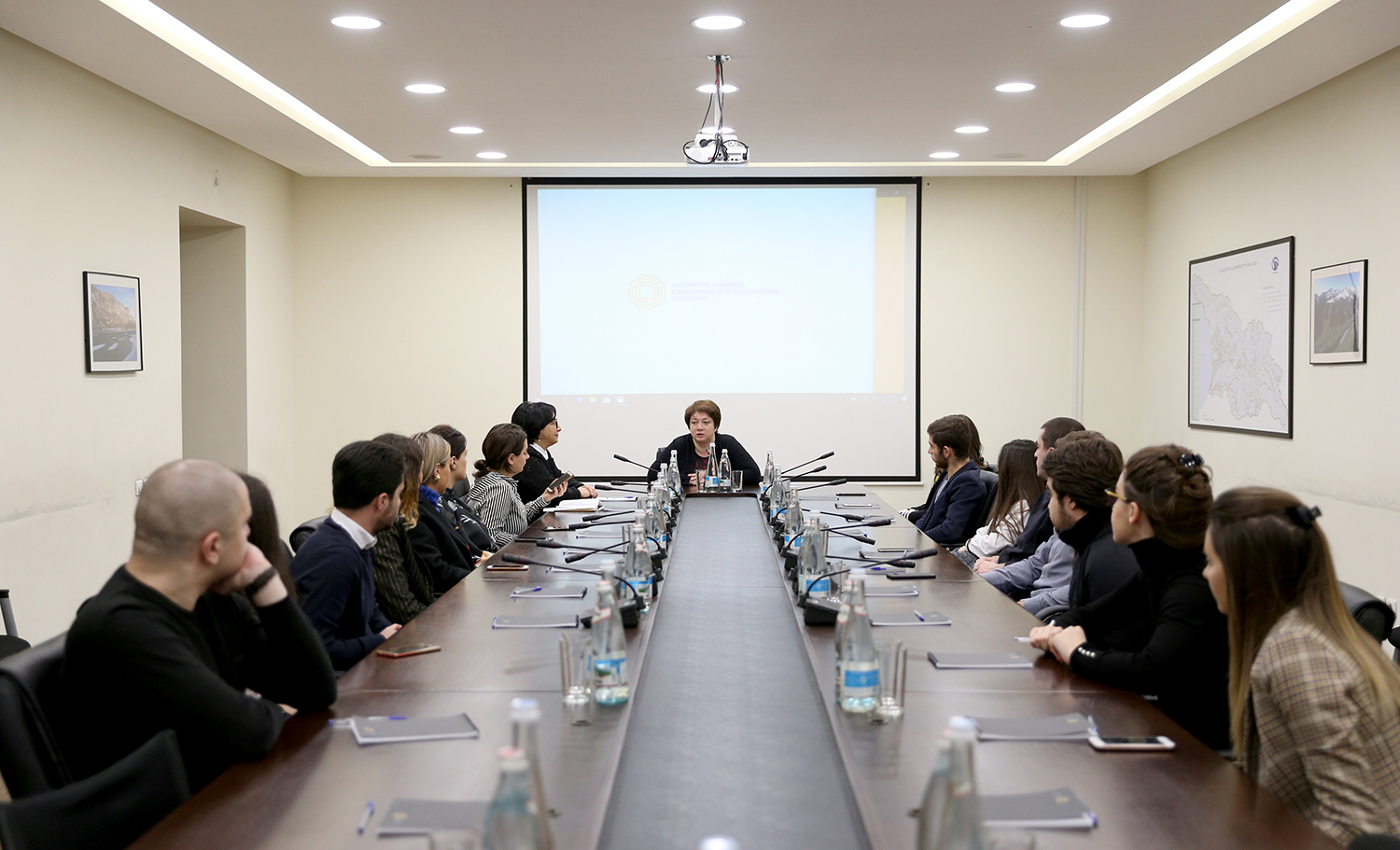 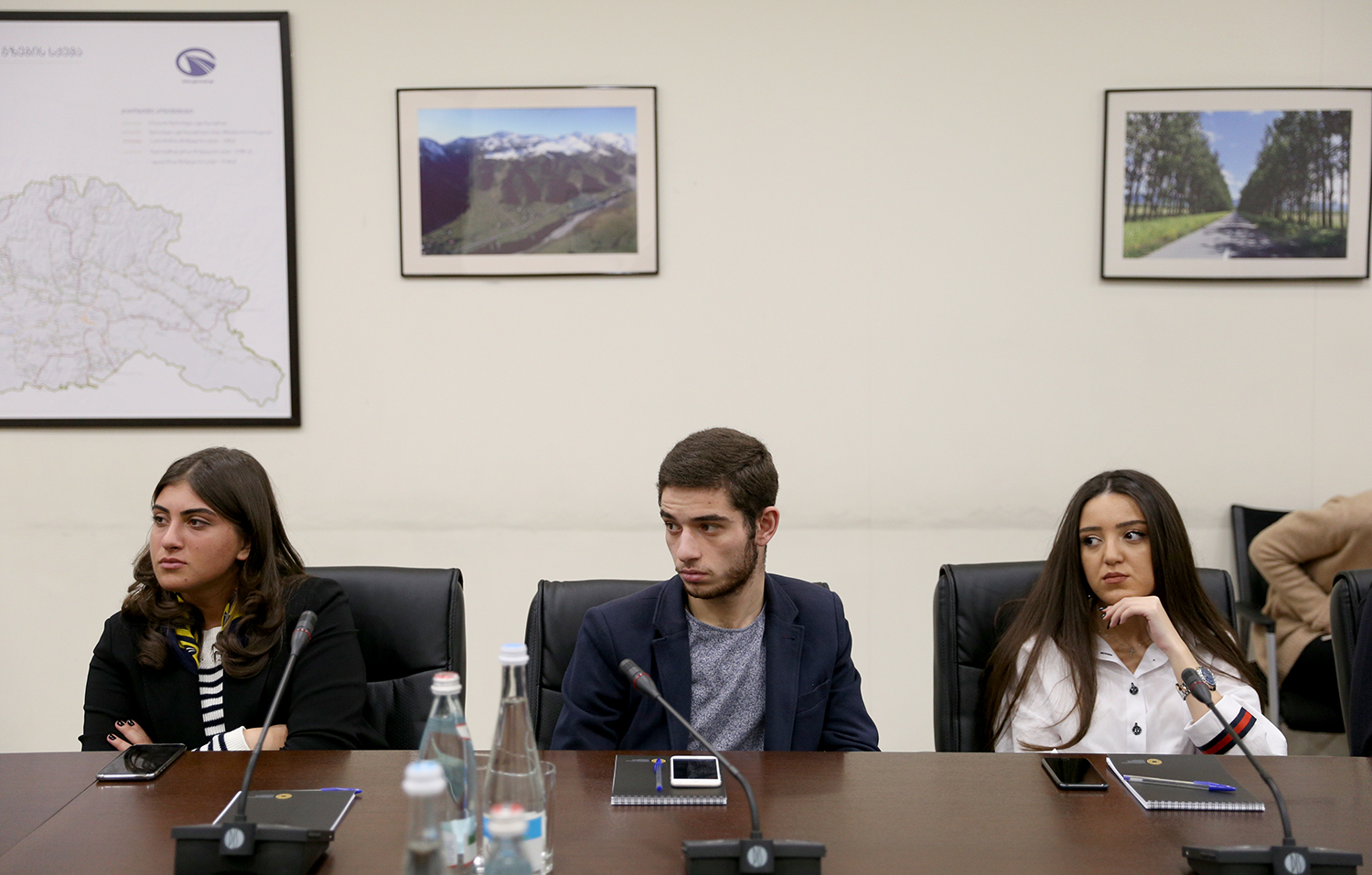 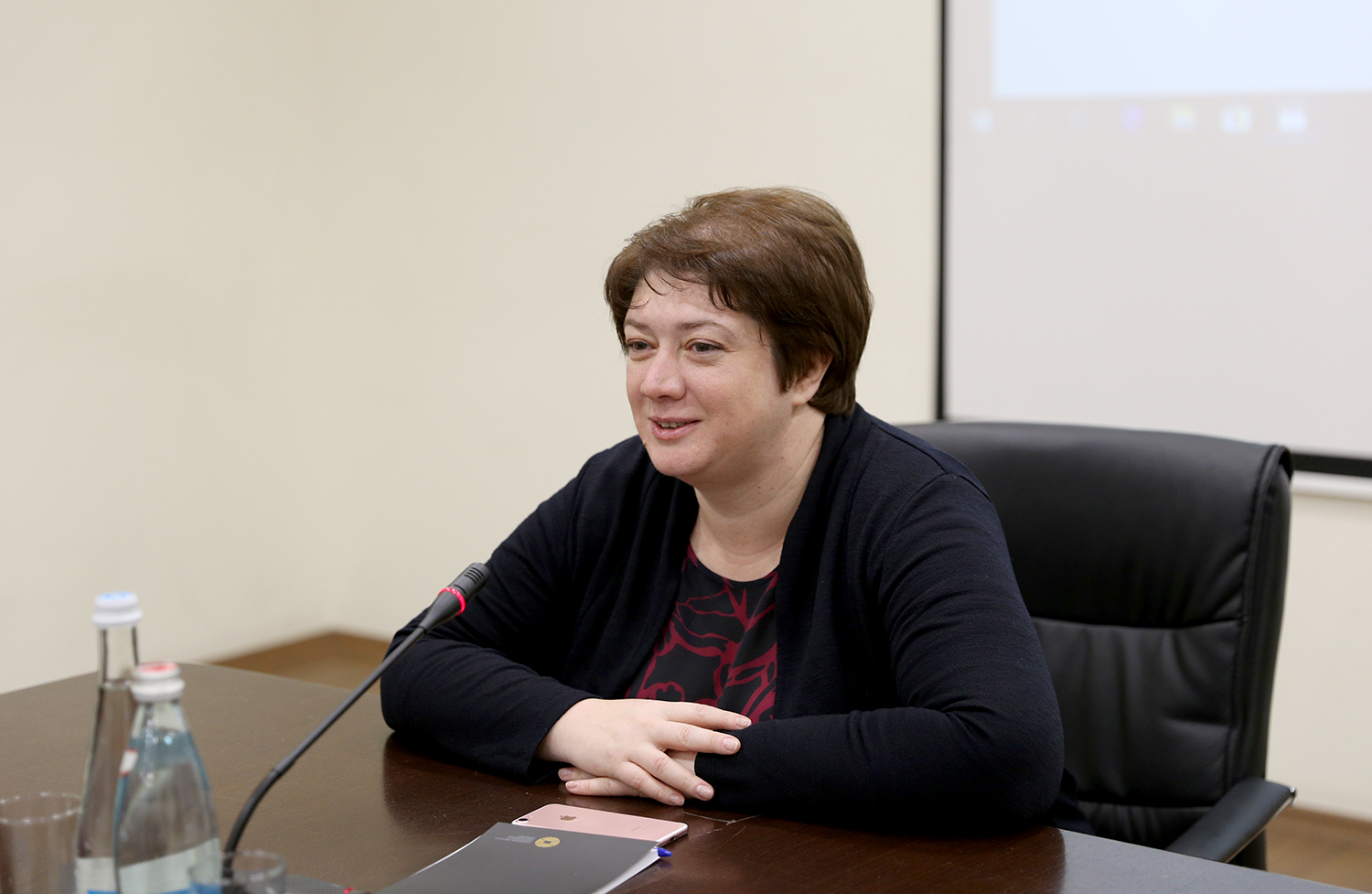 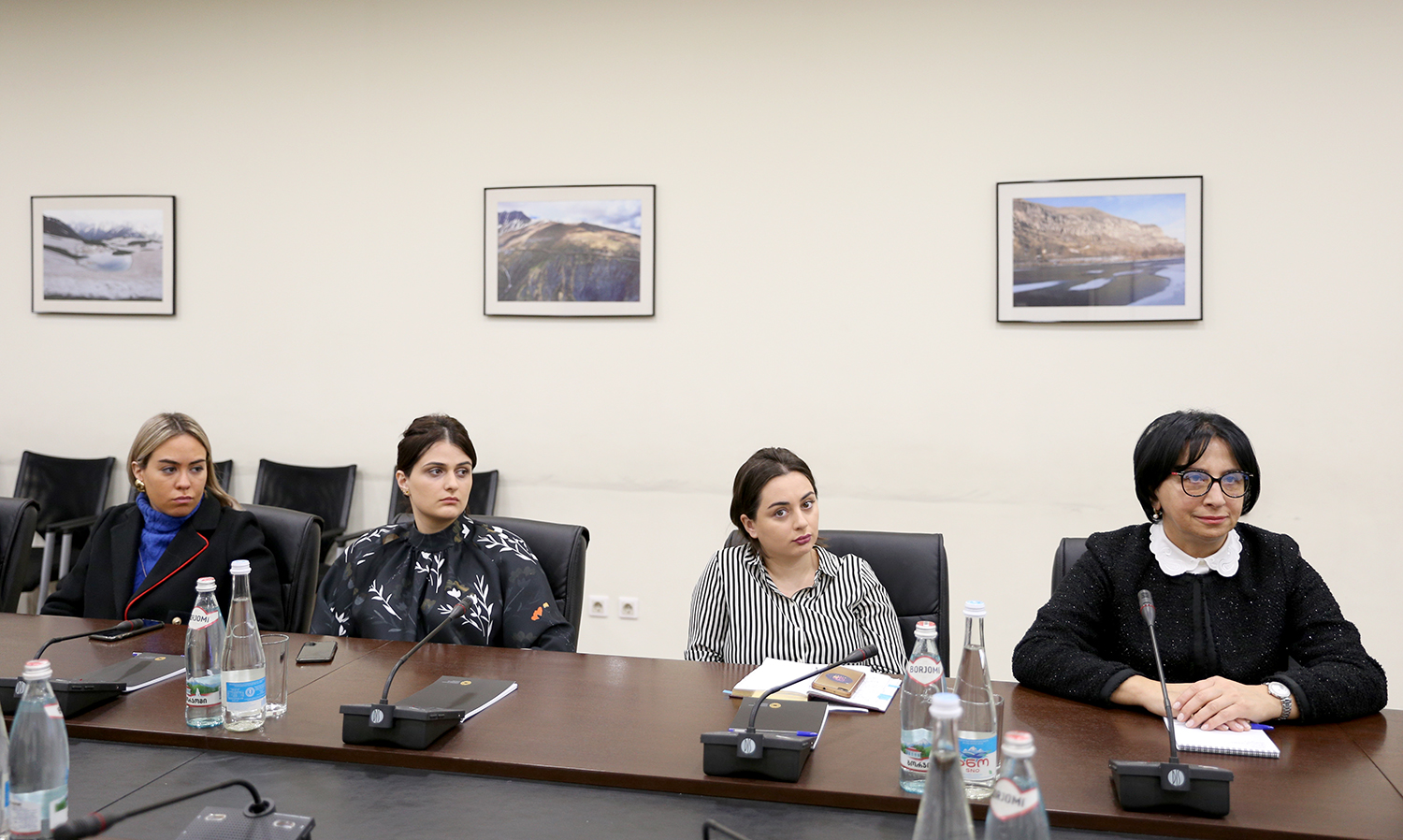 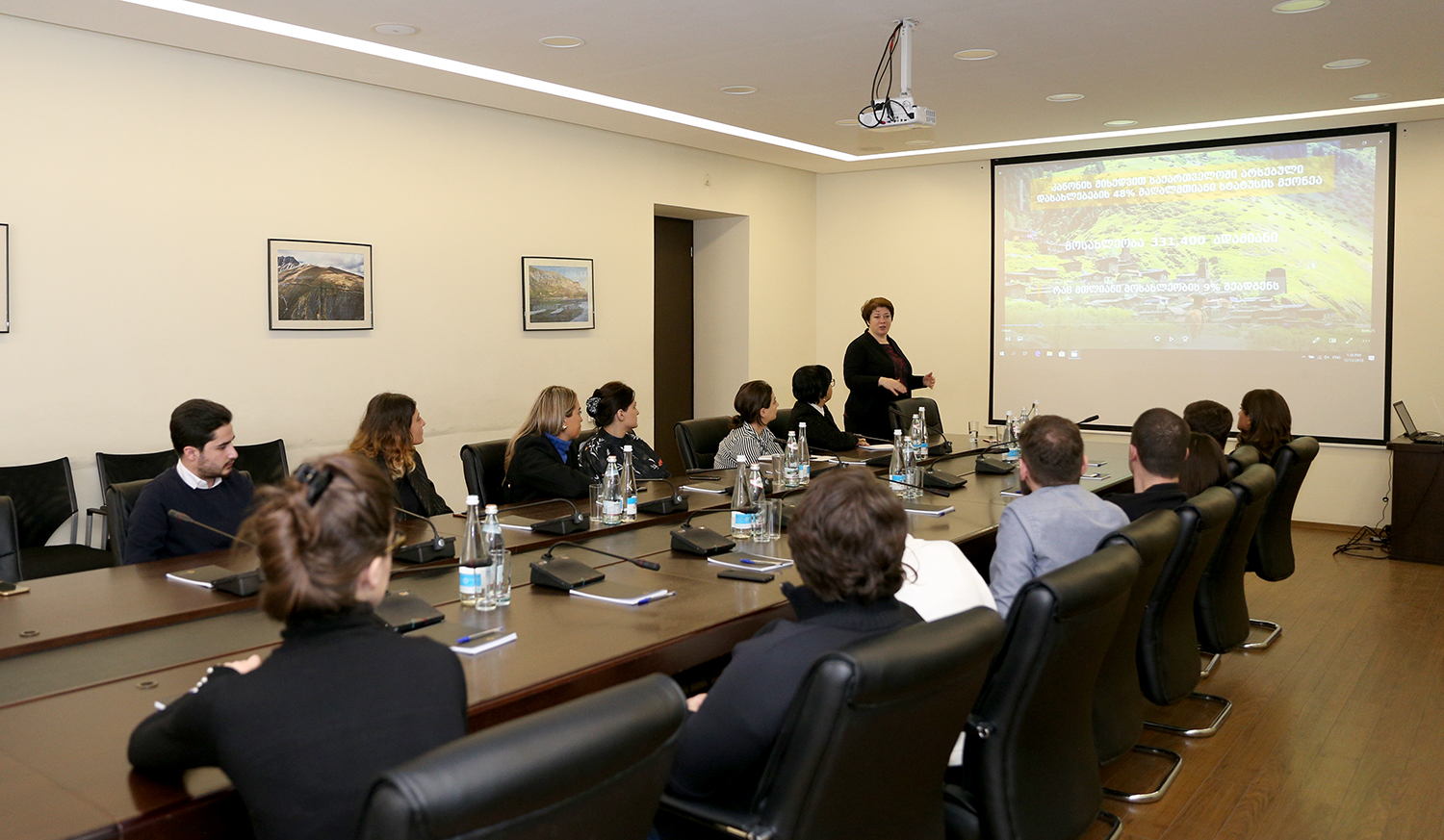 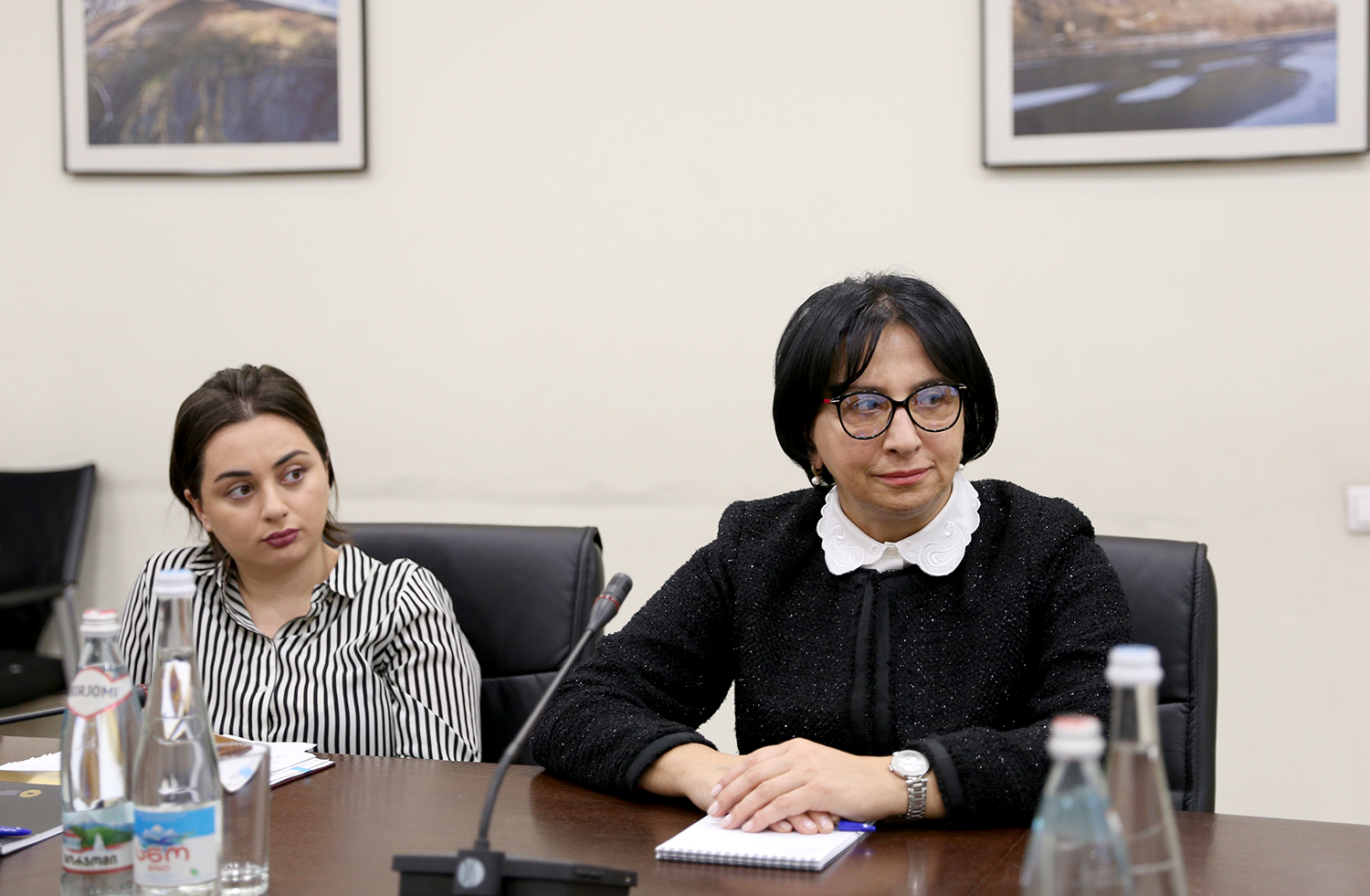 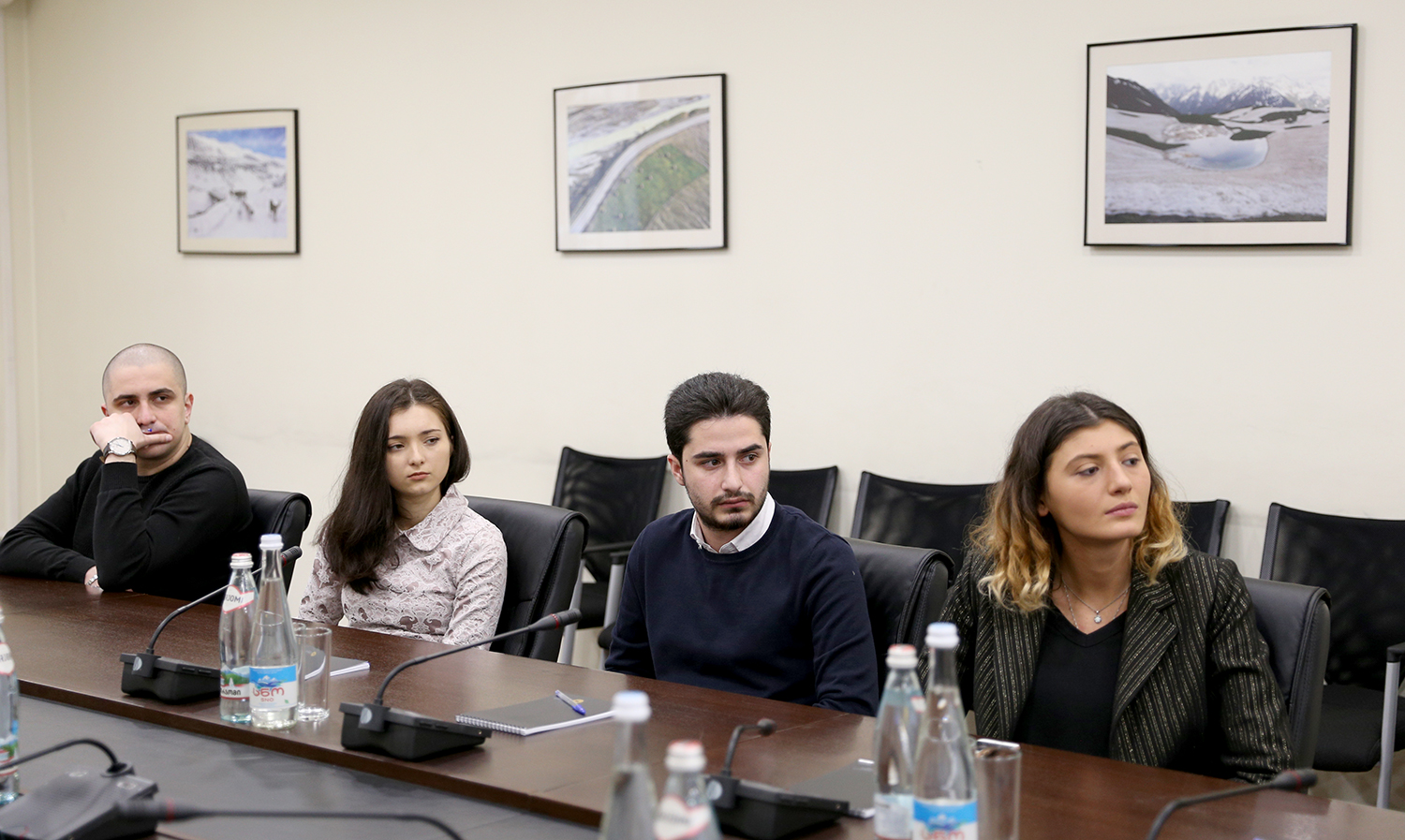 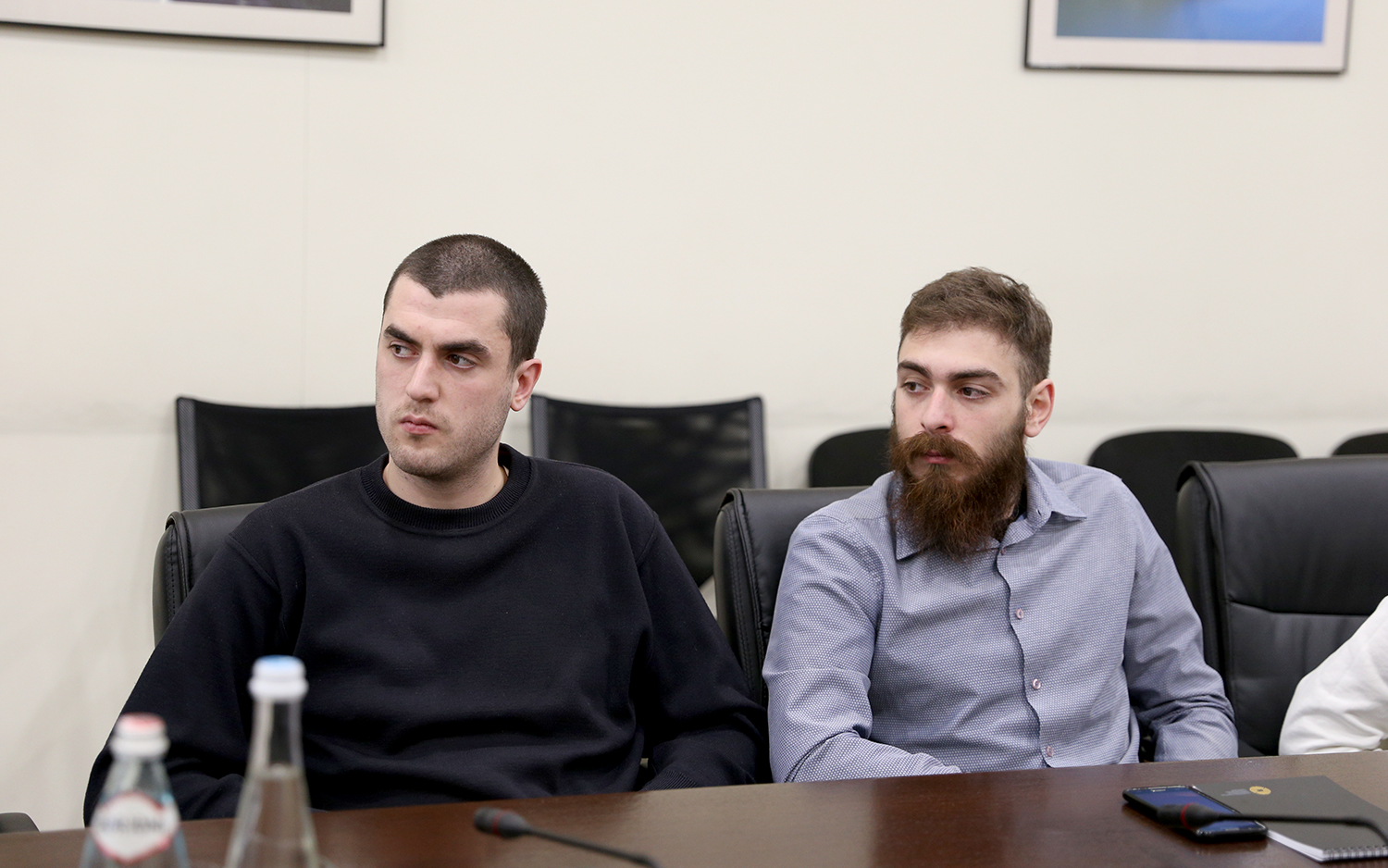 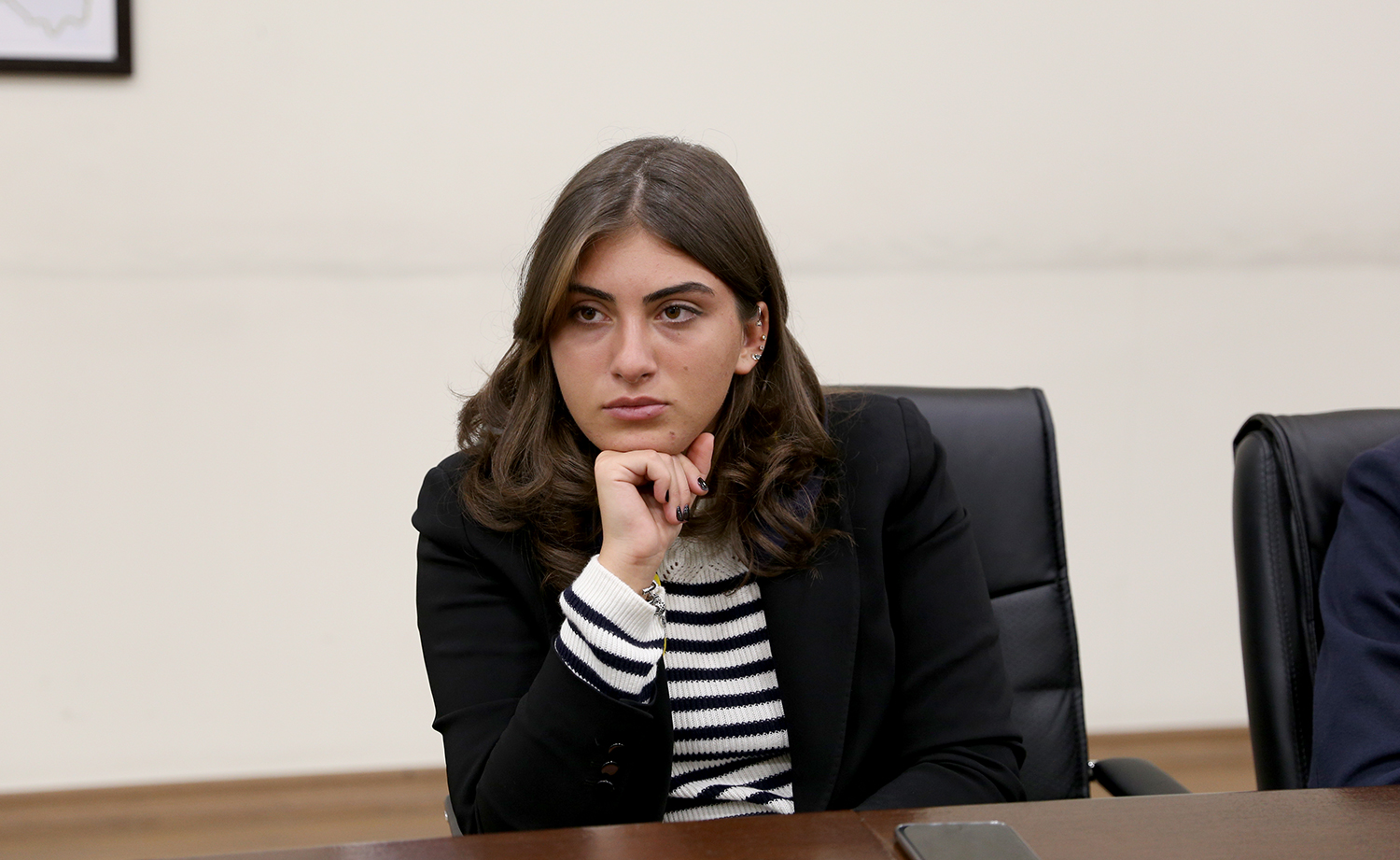 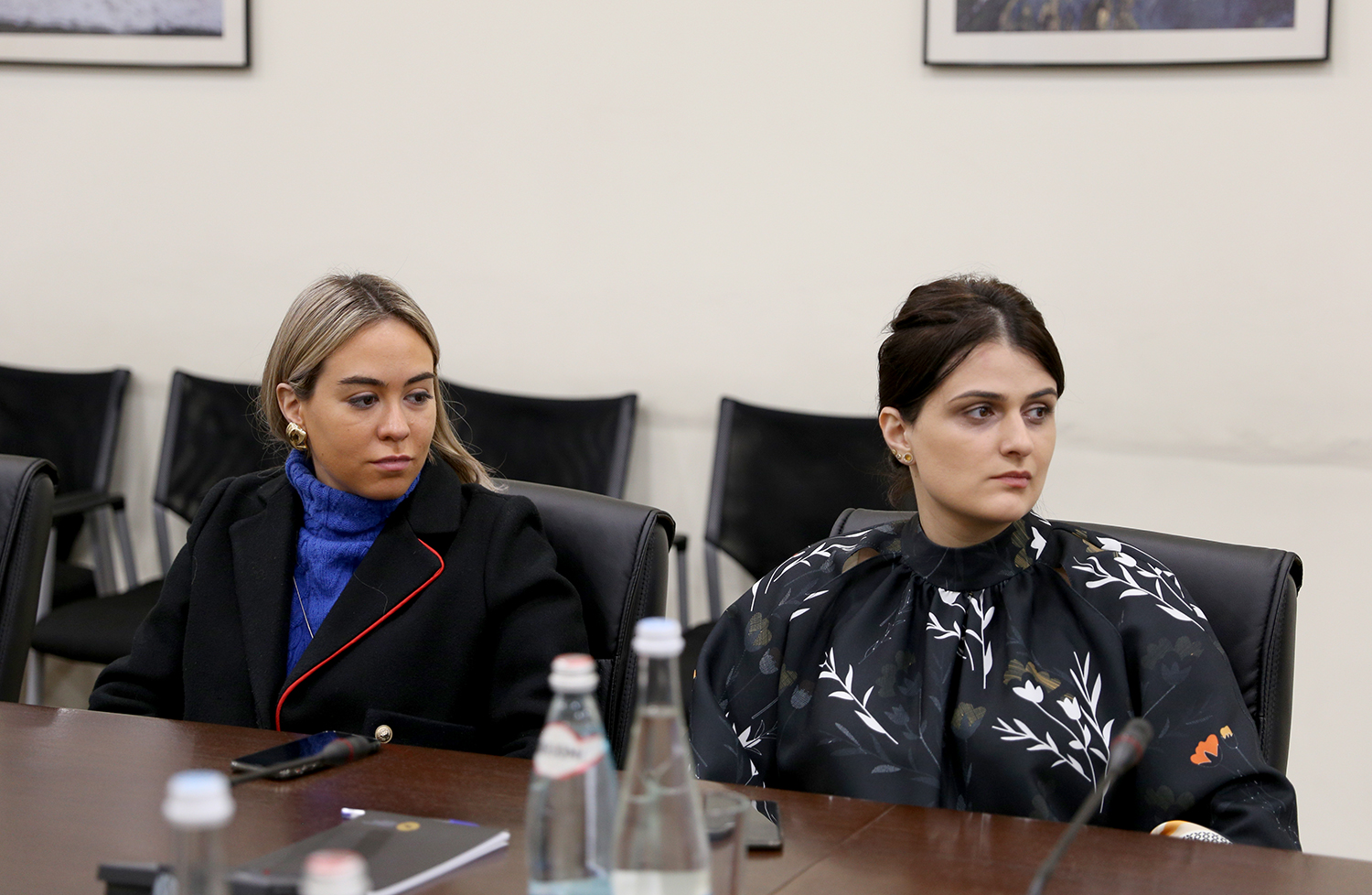