On October 21, the 29th Annual Conference of the Central and Eastern European Network of Institutions and Schools of Public Administration (Nispacee) "Citizens' Engagement and Empowerment - The Era of Collaborative Innovation in Governance" was hosted in Ljubljana (Slovenia). The conference was attended by the President of Caucasus University,Dr. Kakha Shengelia, and the Dean of the School of Governance, Eka Akobia. Given the pandemic, the conference was held in a mixed format.

Traditionally, at the opening session, the Nispacee Secretariat announces the winner of the nomination for the best doctoral dissertation of the year named after Mzia Mikeladze. The 2020 Mzia Mikeladze Award was presented to Petra Durman, a doctoral student at the University of Zagreb.

At the open session of the conference, Eka Akobia presented the research "Public Governance in Conflict Affected Countries: The Case of Georgia". A discussion followed the report. It is noteworthy that the study is included in Palgrave Macmillan's book Public Administration in Conflict-Affected Countries, ed. Jurai Nemets and p. S. Reddy (2021).

On October 20, Eka Akobia also participated in a working meeting of the Nispacee Organizing Committee, during which the current agenda of the organization and the organizational issues of the 2022 Conference were discussed.

Nispacee is a representative organization of the Central and Eastern European Institutions, involved in public administration and administration in the field of education, training, research and networking of professionals, with the aim of promoting democratic and effective governance in the region (more than 80 universities in the region are members). 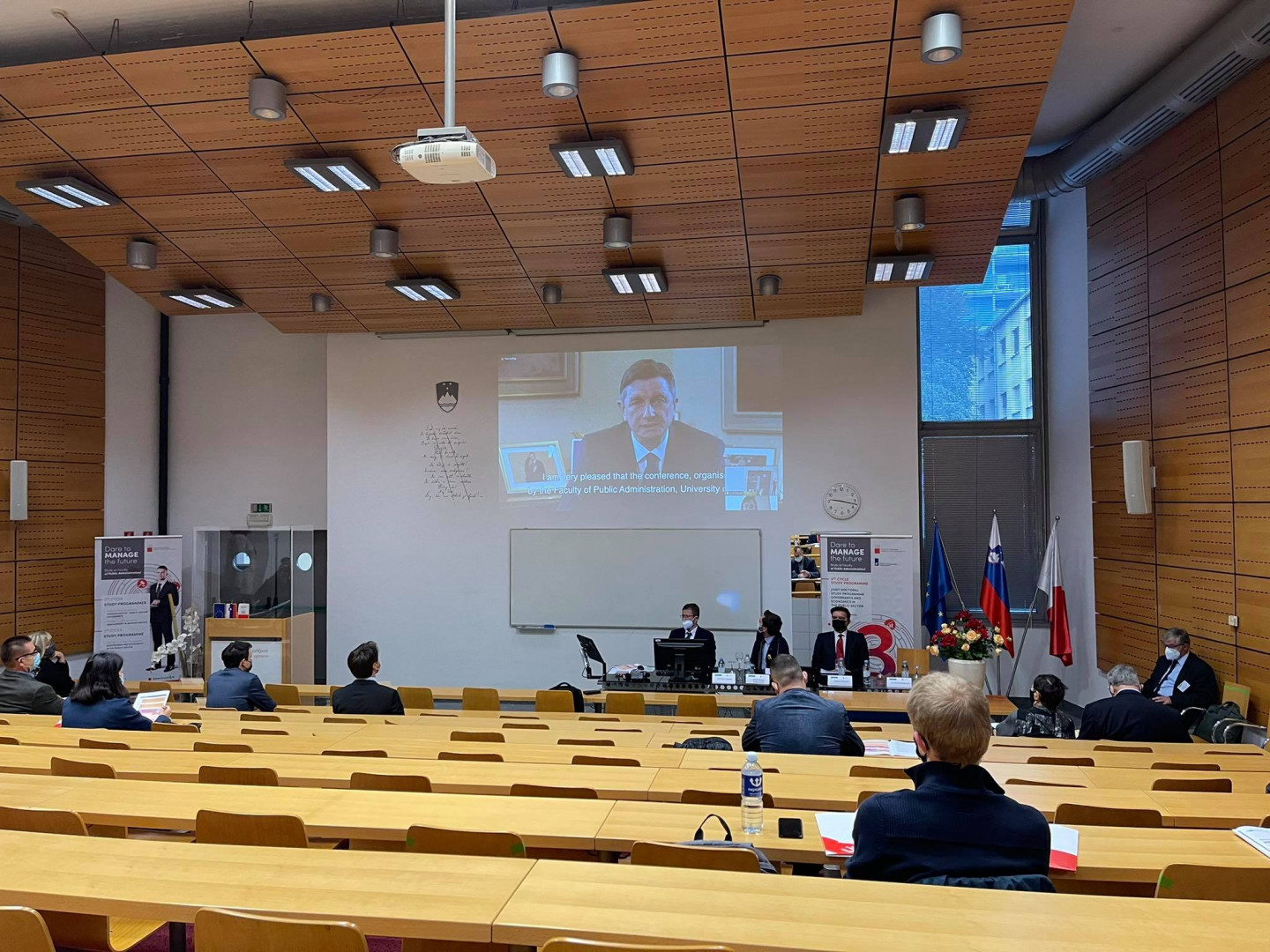 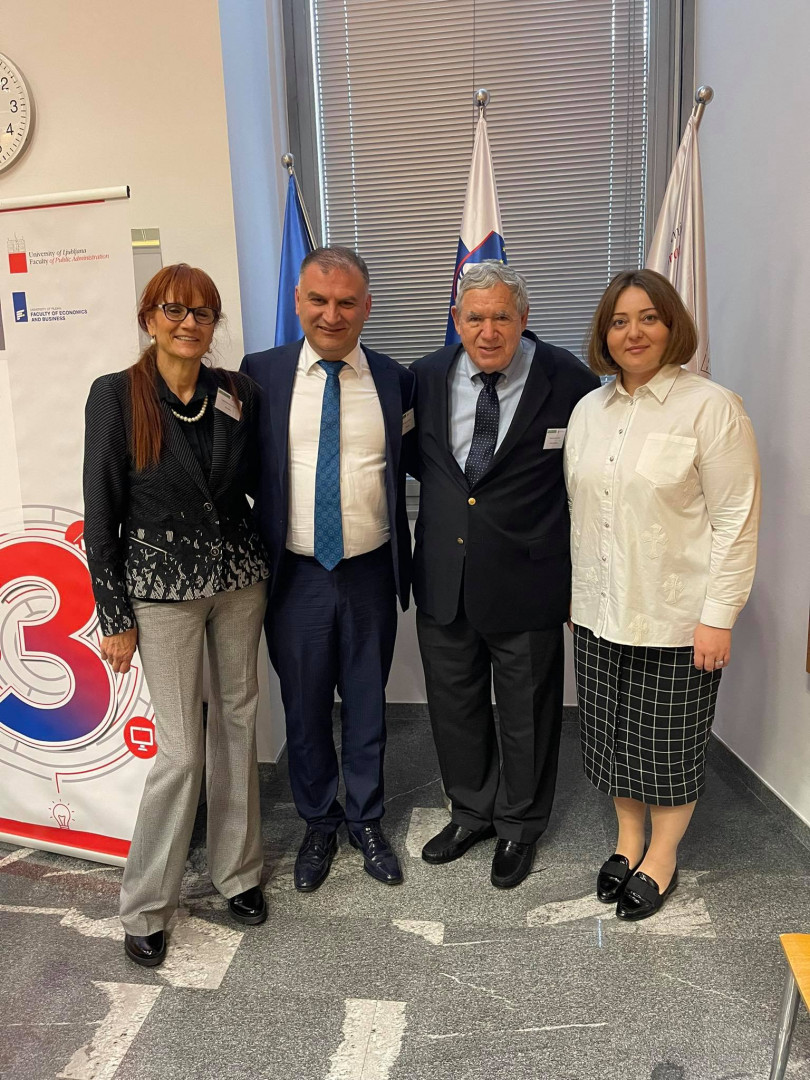 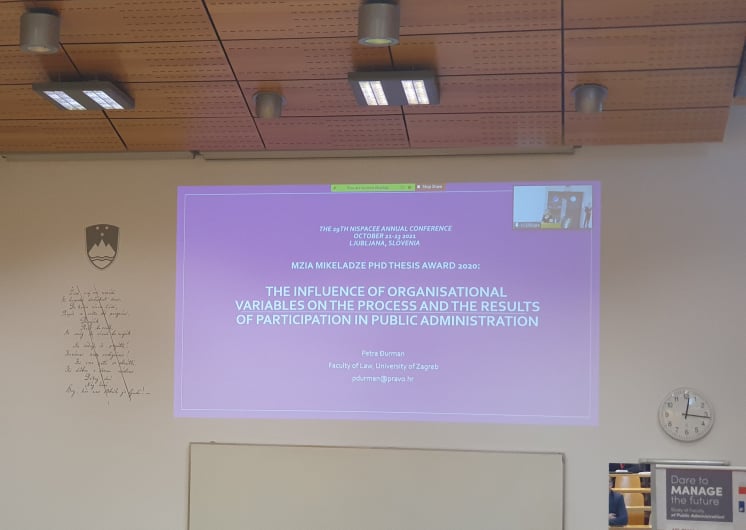