More Europe in the Mountains

The project will be held in four municipalities of Georgia: Mtskheta-Mtianeti, Samegrelo Zemo-Svaneti, Racha-Lechkhumi Kvemo Svaneti and Samtskhe-Javakheti, in 47 mountain schools,to conduct lectures and meetings about our country's European and Euro-Atlantic future. Project beneficiaries are 9-12 graders.

Within the framework of the project, meetings will be held in high mountainous regions, regardless of the number of schoolchildren, as it is essential to raise awareness of young people living in mountainous regions about Georgia's European and Euro-Atlantic choice. Within the framework of the project, students will create free essays on the topic: "Me- a European Ambassador", after which the project team will identify winners from each municipality and give them a six-month mandate on behalf of the project in order to awaken civil activism in his/her community.

In addition, the project gives students a chance to engage with Georgian universities and take part in the project and, in the frames of competency, conduct lectures for high mountainous school students. 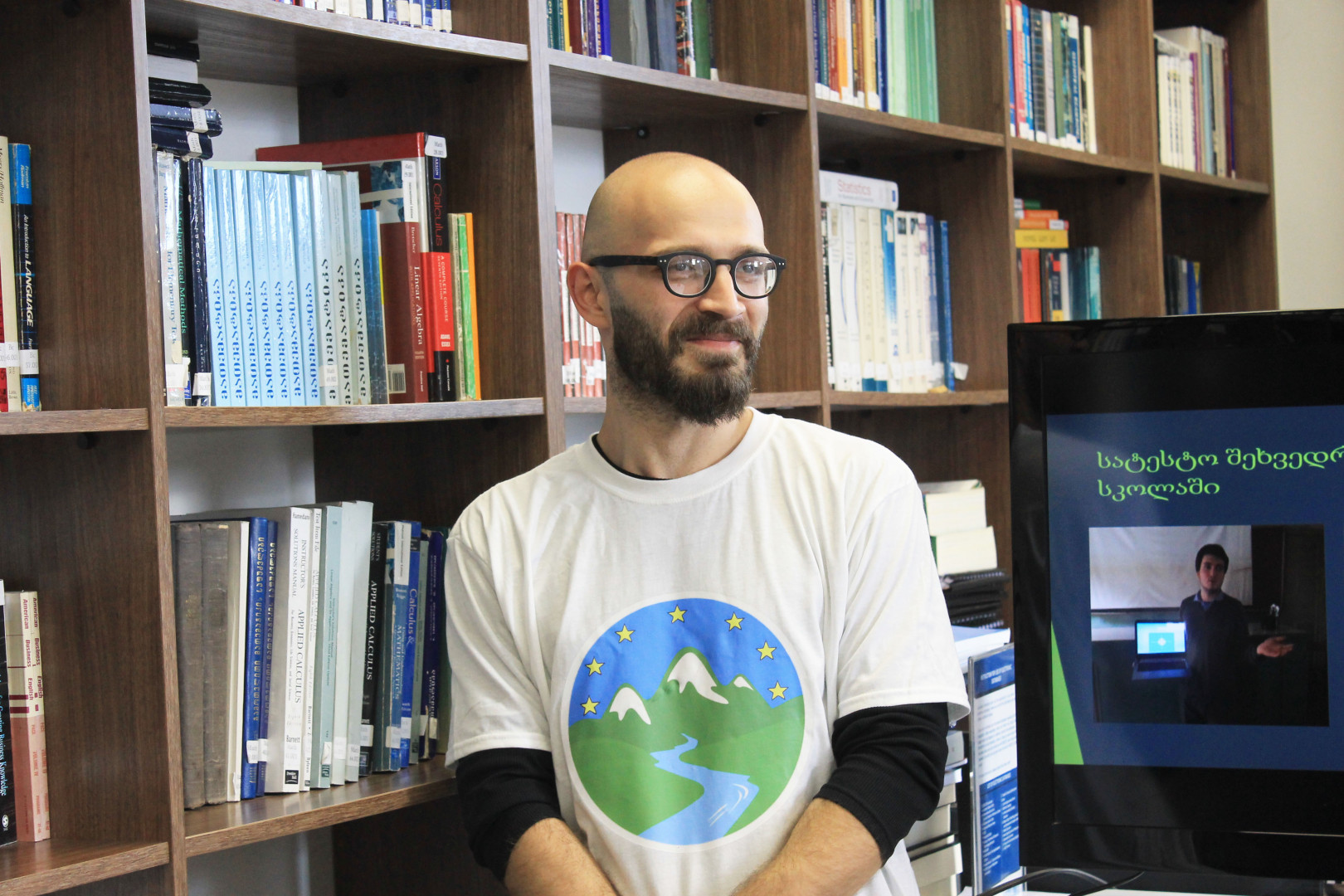 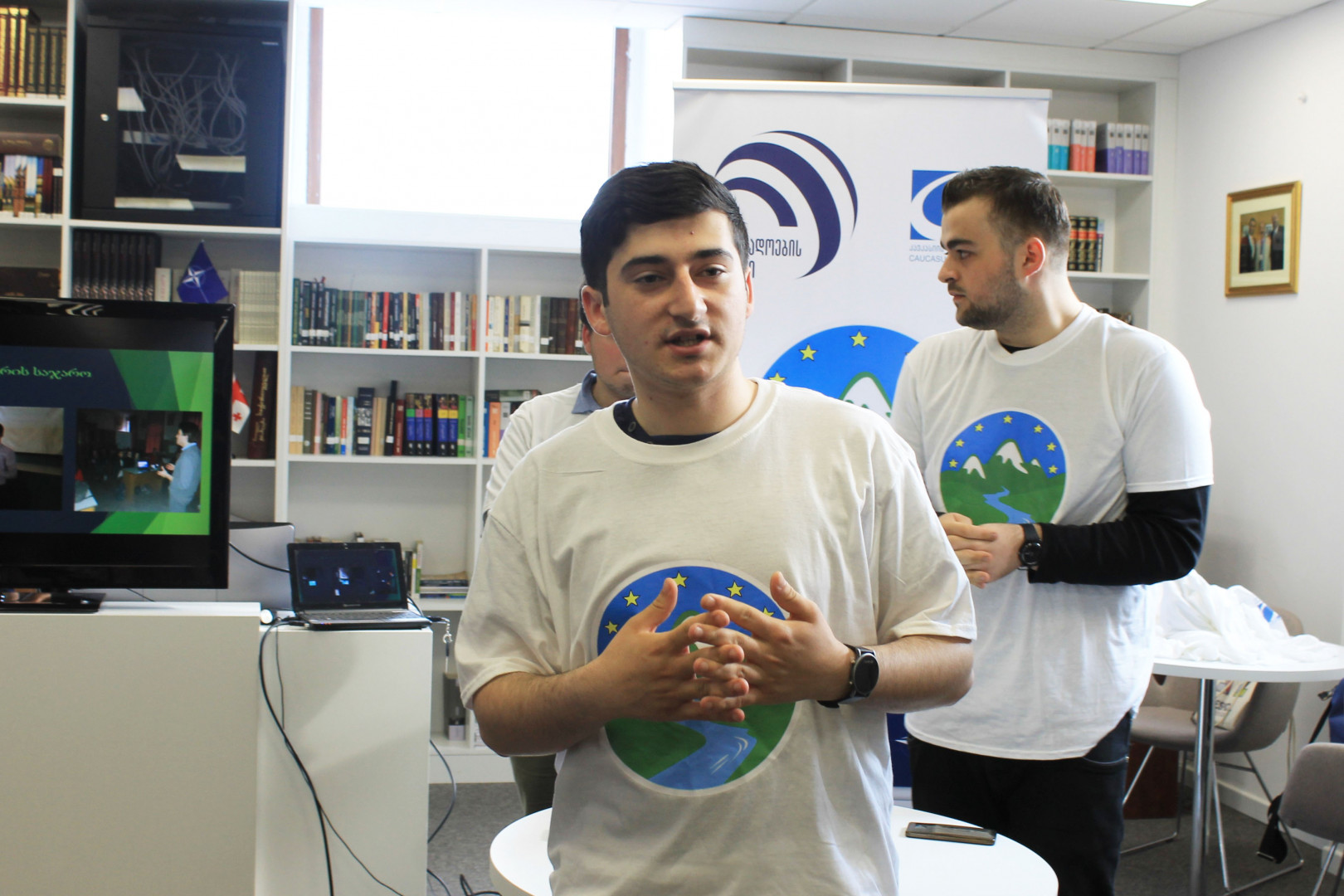 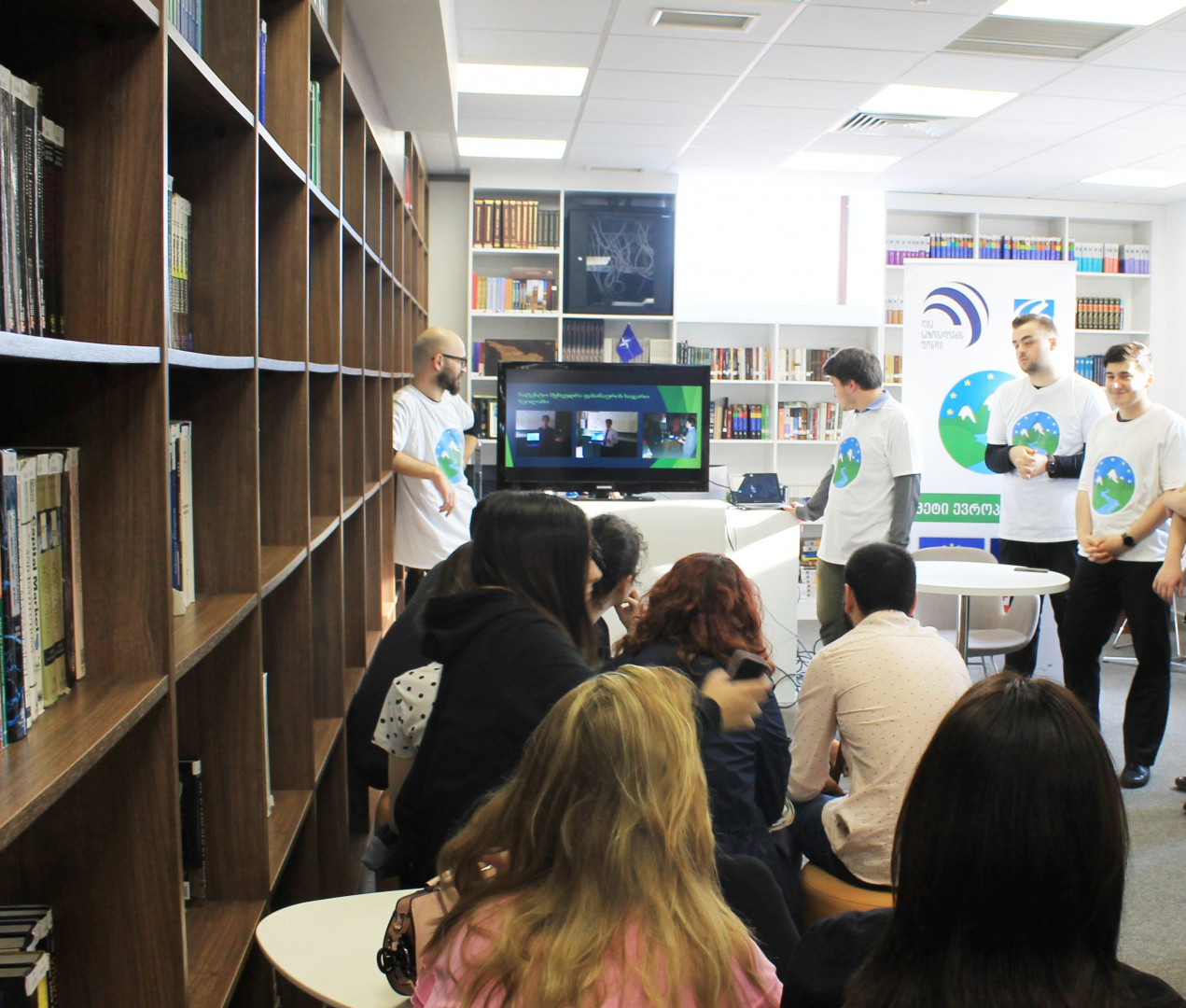 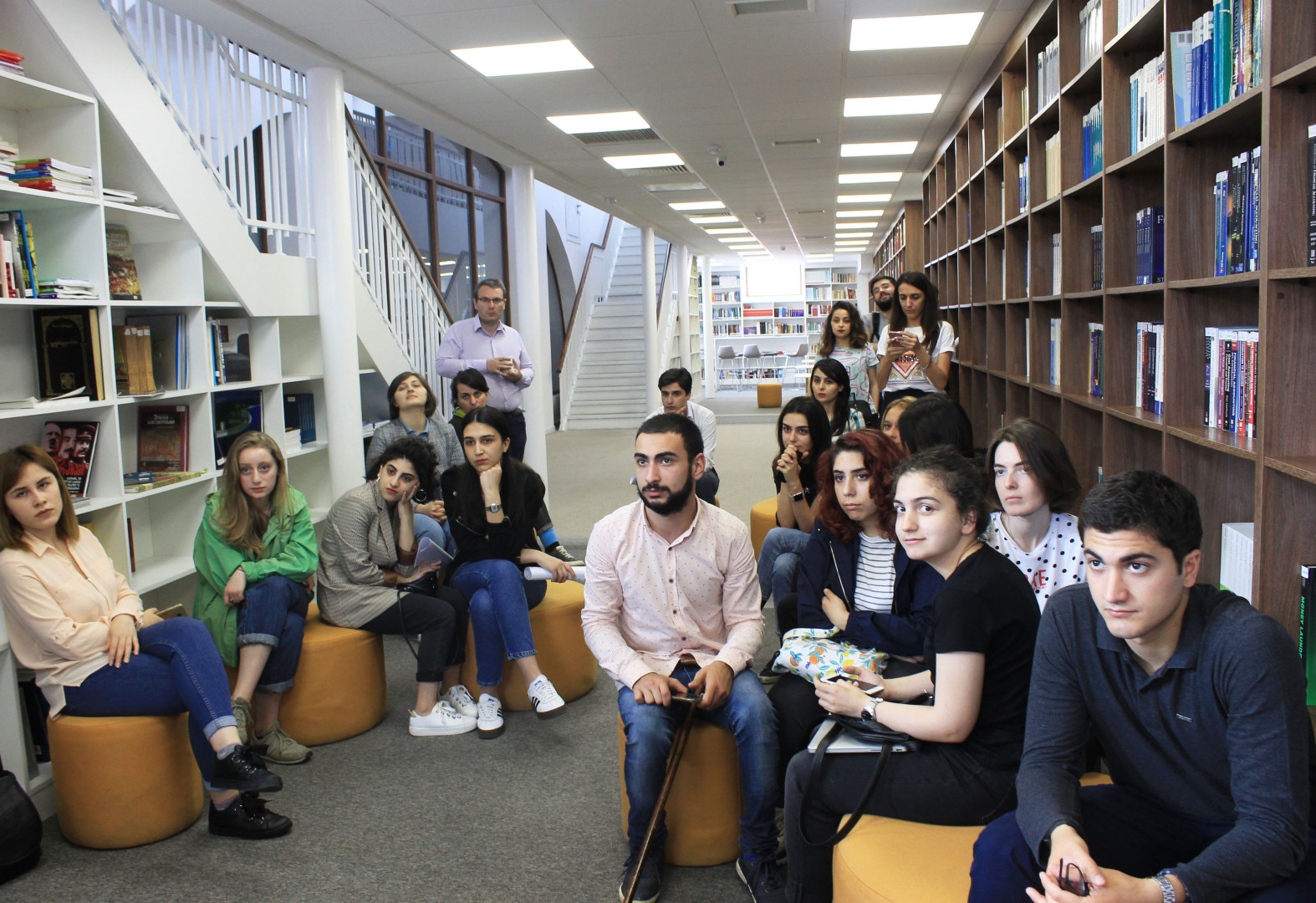 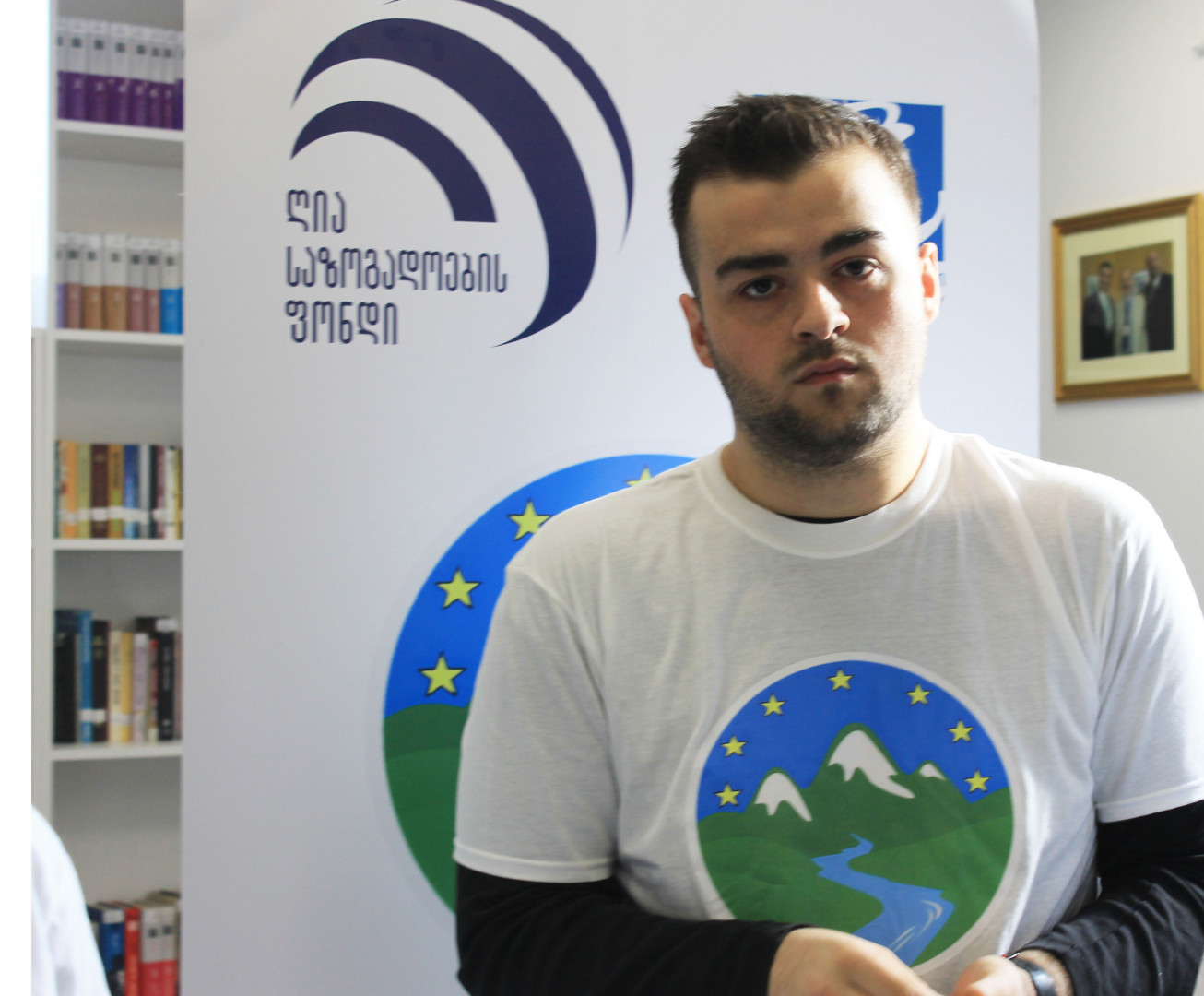